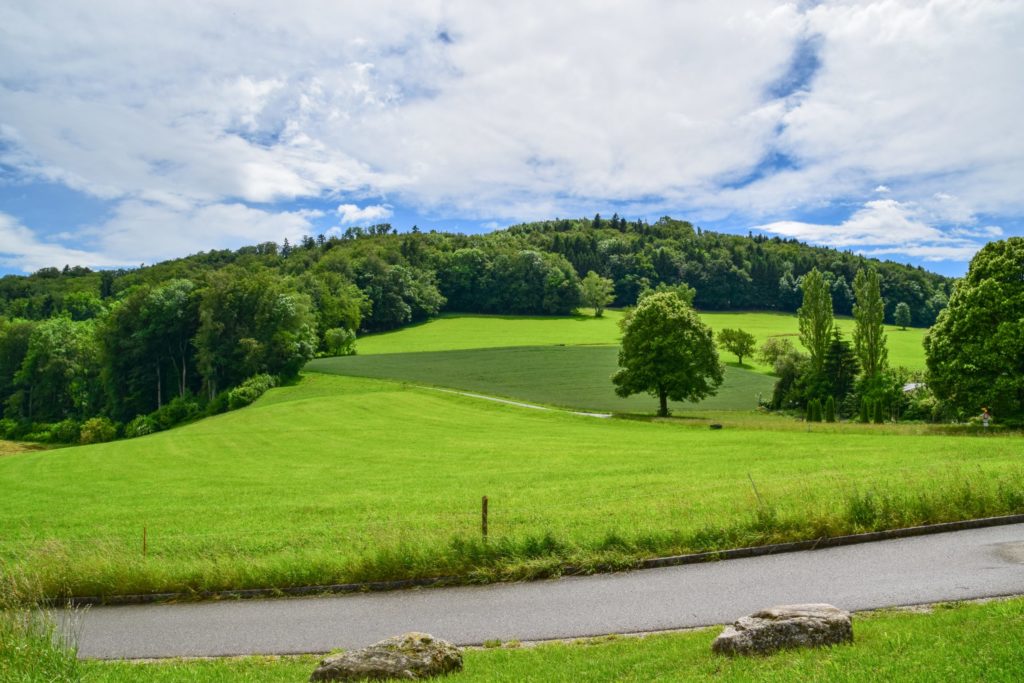 A swathe of councils could follow two Hertfordshire authorities who rejected their local plans in the wake of the government’s decision to reverse proposed planning reform.

The construction industry fears Conservative-run Hertsmere and Welwyn Hatfield borough councils’ move to revise their local plans because too many homes were to be built on green belt land could set a trend.

National Federation of Builders housing and planning head Rico Wojtulewicz said: “The decision of two home counties to reject building homes on the greenbelt could be a catalyst for others to do the same.

“Councils who reject density, reject housing and reject growth are rejecting their role in solving the housing crisis. The greenbelt exists to stop urban sprawl, it should not be a political tool to pull the rug out from under current and future generations.”

Welwyn Hatfield council referred to Boris Johnson’s conference speech last October when he pledged new homes shouldn’t be built on “green fields” as why they were shelving their plan.

Councillors rejected the 15,200-home target recommended by the government’s planning inspector in a vote last week with 25 in favour, 13 against and no abstentions. Instead, they passed a special council motion approving a strategy of 13,279 homes.

Welwyn Hatfield deputy leader Duncan Bell said: “A target of 15,200 would have ignored the views expressed by the community and would have resulted in excessive and irreversible harm to that the greenbelt.”

Hertsmere council leader Morris Bright announced last week the authority’s 12,000-home draft plan should be put on ice after 20,000 residents responded to a consultation rejecting it.

“Over 9,000 of these were to be built on green belt land. Whilst residents and councillors understand the need for new homes, this potential decimation of large swathes of green belt has been too much for local people and local councillors to accept,” he said.

He added the borough was now unlikely to have a plan in place by 2024, as required by government targets.

Hertsmere and Welwyn Hatfield’s position follows Conservative controlled Mid Sussex district council’s decision to pause their local plan for 18,581 new homes between 2021 to 2038. The southeast council has written to housing secretary Michael Gove asking for their targets to be reset in line with “environment and infrastructure” constraints.

The NFB would like Homes England to be given planning powers in areas where councils don’t have a local plan or aren’t meeting their minimum housing targets.

“This would allow SMEs to partner with Homes England and deliver on both their ambitions, as well as enable placemaking through strategic regional and national levelling up,” said Mr Wojtulewicz.