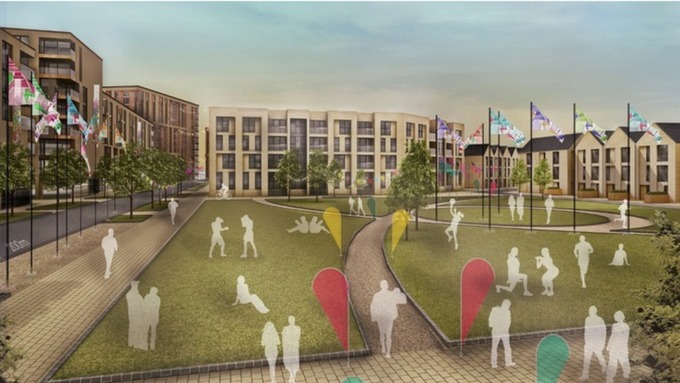 Property Development Finance News:- A major housing development to host 6,500  athletes in the 2022 Commonwealth Games has been approved by Birmingham City Council.

The 1,400 new homes on a former Birmingham University campus site mark the first phase of a major regeneration scheme in Perry Barr.

The residential development will house games participants and afterwards will offer a mixed tenure of homes for sale, private rent, affordable housing, a retirement village and community centre.

Birmingham City Council leader Ian Wards said: “Since we announced our intention to bid for the 2022 Commonwealth Games, I’ve always said the event is about so much more than just 11 days of sport.

“The regeneration of Perry Barr will be the most tangible and transformative legacy we achieve as a result of hosting the Games, bringing investment and regeneration to area that has long been crying out for it.”

Work is due to start on the project in early 2019 to ensure completion by the summer of 2022 when athletes from 71 nations and territories from the Commonwealth arrive.

In March Chancellor Philip Hammond pledged £350 million for infrastructure to support the building of 215,000 new homes in key sites in the West Midlands by 2031. The region is set to increase annual new residential home building from an average of 10,000 a year to 16,000.

The deal also included a £100 million fund to buy and clear up priority sites around the Walsall to Wolverhampton corridor of at least 8,000 homes.  The money will support a new centre of excellence in Wolverhampton researching modern methods of construction plus skills training. Other initiatives include a new joint delivery team with Homes England which will develop a pipeline of high-priority sites to be developed.