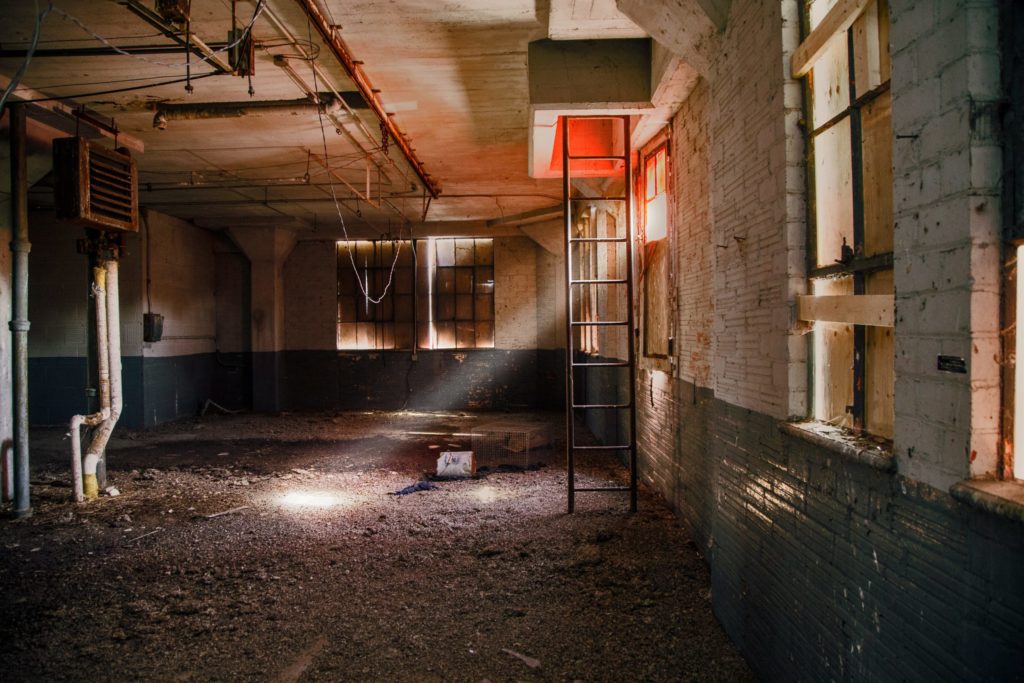 A £1.5bn home building fund offering loans to SMEs to help them deliver 42,000 new houses across the country has received a lukewarm response from the construction industry.

The National Federation of Builders, NFB, has said the loan scheme would only be of any use if smaller housebuilders could borrow prior to gaining planning permission.

NFB housing and planning policy head Rico Wojtulewicz said: “The government has promised this level of funding previously but as it has not understood the planning and lending process, so the money has not gone in the right places such as the southeast where there are more barriers to gaining planning permission despite acute housing shortage need.”

The new fund is part of the government’s initiative to rebalance the economy more equally outside London outlined in its Levelling Up white paper to be released next week.

Levelling up secretary Michael Gove said: “We are on a mission to regenerate the nation, transforming derelict areas in our towns and cities into thriving places people are proud to live and work in.”

Wolverhampton and Sheffield are among 20 places to benefit from the government’s £1.5bn brownfield fund to transform derelict sites in town and city centres.

Homes England will spearhead the £4.8 bn levelling up fund partnering with local leaders, the private sector and community groups to deliver new housing and associated infrastructure.

Homes England chair Peter Freeman said: “Our expanded mandate will allow us to further support ambitious local leaders in delivering placemaking and regeneration alongside a wide range of public and private sector partners.”

Seven mayoral combined authorities in the North and Midlands are to receive £120m to deliver 7,800 homes on disused brownfield land. The councils receiving the funds are the West Midlands, Greater Manchester, West Yorkshire, Liverpool, South Yorkshire, North of Tyne and Tees Valley.

A further £30m is to go to Greater Manchester, Tees Valley and West Midlands combined authorities to regenerate disused brownfield land. And £8m from the brownfield land release fund will go to 13 councils to release land for a further 898 homes.