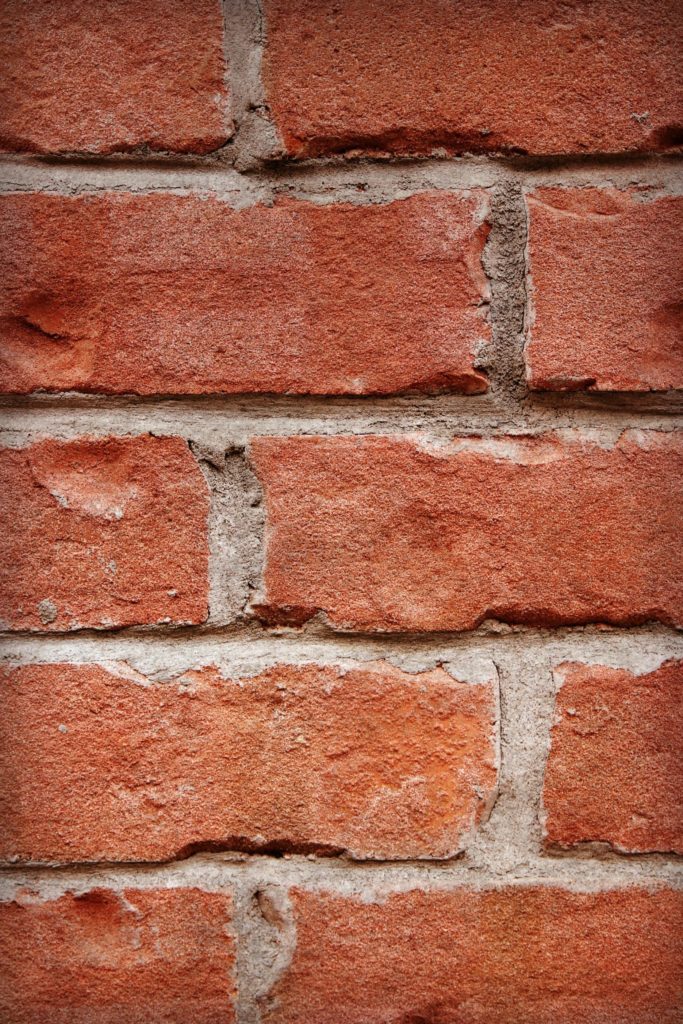 The company said it was reviewing costs before deciding whether to charge more following double-digit increases over the last few months due to higher energy costs.

He added 70 per cent of the company’s energy costs had now been secured covering the winter months when volatility is traditional at its highest.

The company reported brick sales bouncing back to pre-pandemic levels with sales one per cent above 2019’s figures and 33 per cent ahead of 2020’s.

He said this was due to Forterra’s precast concrete factory closing resulting in reduced output of bespoke products but added brick and block revenues were seven per cent up on 2019.

Forterra’s £95m brick factory expansion at Desford, Leicestershire, is on track with brick production expected to increase by 16 per cent in the final quarter of this year. The company is also investing £27m into its 30-year-old Wilnecote factory in Staffordshire on new kiln, dryers and handling equipment.

“The continued strength of demand for our products bodes well. We expect 2022 will be an important year as we prepare for a step-change in output and financial performance from early 2023,” said Mr Harrison.

Forterra said it would be returning £40m to shareholders and would release its 2021 results on the 10th of March.