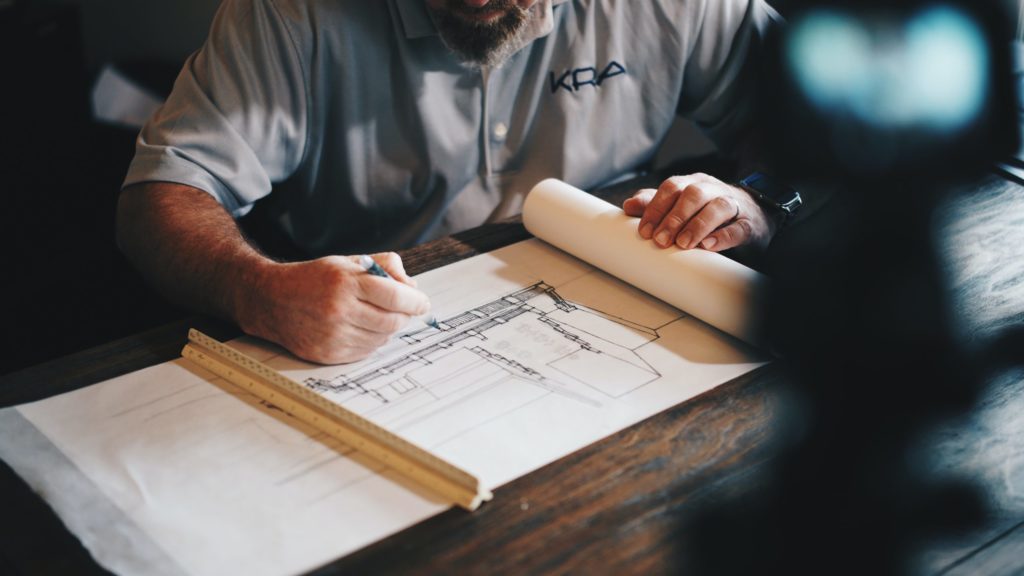 Nearly a third of England’s local authorities failed to meet their housing delivery targets last year, according to government figures.

Head of housing and planning policy at the National Federation of Builders Rico Wojtulewicz said: “The problem is there are no real consequences for not meeting the targets. If you are constrained by the green belt, then the government will let you off.”

Planning consultancy Litchfields noted the authorities who failed the most couldn’t show an up-to-date five-year housing land supply making it unlikely they would hit their targets. It added that about half were constrained by green belt designation requiring ‘very special circumstances’ to justify a new housing development.

Councils in the north outperform the south

Local authorities in the north and the midlands tended to perform better than those in the southeast. Councils who met less than 50 per cent of their targets two years running include Basildon, Castle Point, Epsom & Ewell, Havering, Kensington & Chelsea and Southend-on-Sea.

Councils who are under 75 per cent of hitting their targets must favour sustainable development and those under 85 per cent must have a 20 per cent buffer on their housing land supply. Councils who have delivered under 95 per cent of their target must produce an action plan showing how they are going to boost delivery.

The housing delivery targets were introduced in 2018 as a way of putting pressure on local councils to build more new homes and help the government meet its goal of 300,000 new homes a year by the mid-2020s.

The Construction Products Association forecasts growth of three per cent this year and next in private housing building compared with 17 per cent in 2021. Repair, maintenance and improvement output is predicted to remain flat due to rising costs in contrast to last year which saw a 17 per cent growth.