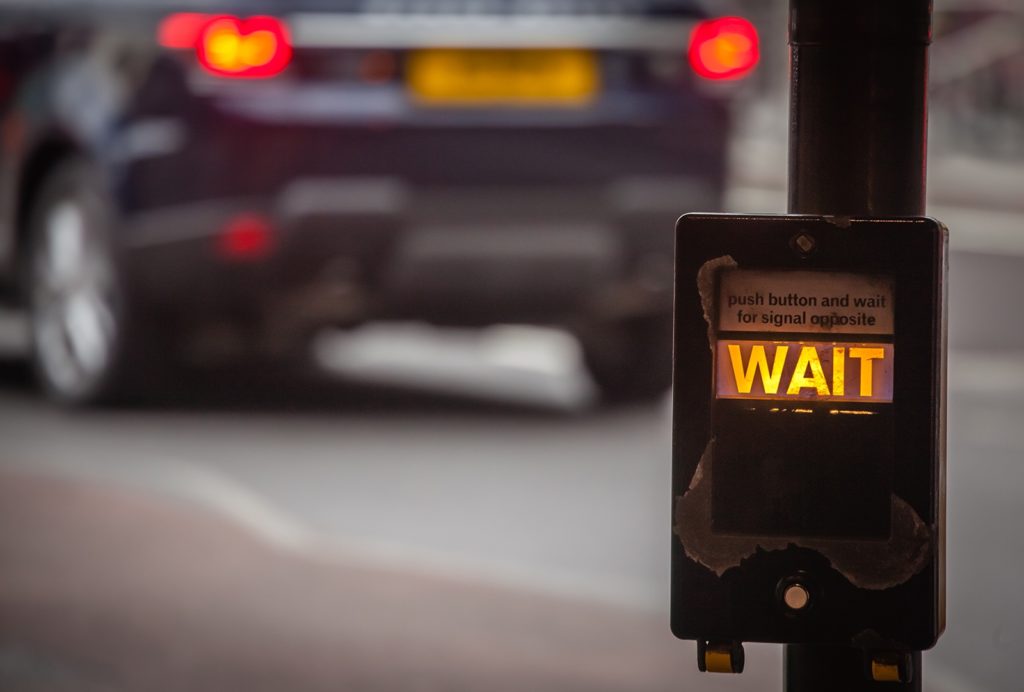 Property buyers went through with sales in July irrespective of any uncertainty in the UK housing market following the Brexit vote, figures suggest.

Yet the market is not moving at a pace seen a year ago, with 16,000 fewer homes sold in July compared with the same month in 2015.

A total of 104,200 properties were sold in July, the first full month since the UK’s vote to leave the EU.

Various commentators have predicted a short-term slowdown in the market.

One commentator, Henry Pryor, said that the transaction figures from HM Revenue and Customs reflected a “slight stutter” in the UK sector.

“The market has not yet suffered the predictions made as part of Project Fear, but there is still plenty of time for them to come true,” he said.

“The housing market, like the wider economy, has much to deal with. We are clearly a long way from the promised end to boom and bust.”

A need to underpin the housing market, which is key to the UK economy, was one reason for the move by the Bank of England to cut interest rates to 0.25% earlier this month.

Surveyors recently reported that housing activity would be flat in the aftermath of the vote, but many now believe that there will be a rebound when considering the outlook in 12 months’ time.

Some house builders are bullish about their position, despite their share prices being hit as investors reacted to the Brexit vote in June.

On Tuesday, house builder Persimmon reported a 29% jump in first-half profits. The firm said customer interest since the Brexit vote had been “robust”.

First-time buyers hoping that a slowdown in the market, falling house prices, and lower interest rates might give them a better chance of purchasing a home could be disappointed, according to research by financial information service Moneyfacts.

It said that mortgages that only required a 5% deposit were being withdrawn from the market by lenders.

The number of home loans on offer in this category had been growing to a peak in March of 270, but had fallen to 225 since.

“It is particularly bruising when many hope that the predictions of cheaper houses would help them realise their dream sooner than expected,” said Charlotte Nelson, of Moneyfacts.