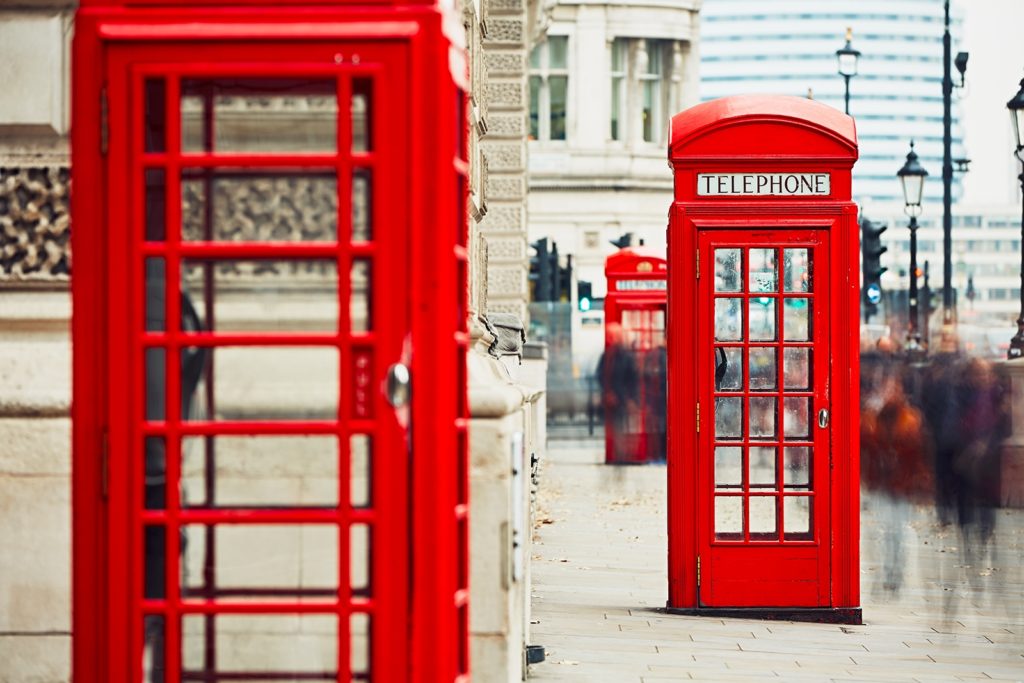 The latest analysis from real estate firm CBRE suggests that UK house prices are expected to grow by an average of 3% this year with current growth of 5.1% across the country regarded as encouraging.

The report says that the Outer Metropolitan area saw the strongest performance in the second quarter of 2016 with prices up 12.4% in June. London followed closely with 9.9% growth, whilst the North was the weakest performing region with prices down 1% year on year.

It explains that with a period of uncertainty ahead, the UK remains in a strong position with high employment, low borrowing costs and weaker sterling which will help boost exports and although buyer sentiment is likely to remain cautious prices will continue to grow.

‘Despite some short term turmoil following the referendum, the UK still has otherwise very stable economic foundations. While the recovery in 2013 was largely driven by consumer spending, there are now encouraging signs of growth becoming more broad based and coming from multiple sectors,’ said Jennet Siebrits, head of residential research at CBRE.

‘London and the UK Property Marketare still robust investment regions with a strong and established legal structure, favourable time zone, world class education system, and a durable, settled, democratic political structure. Despite the outcome of the EU referendum, our current forecasts remain broadly unchanged and we expect UK house prices to grow by an average of 3% this year,’ she added.

In the South East, the residential land market continued at a strong pace in the second quarter of the year, driven by a number of successful converted office schemes and Permitted Development Rights opportunities.

It is the South West supply/demand imbalance remains a key driver of price and rental growth, whilst the private rented sector dominates city markets. But in the Midlands Birmingham city centre dominates, with a reliance on office to residential conversions for the delivery of much needed housing stock. There are further new entrants to the market and Birmingham remains one of the key target cities for institutional investment, it adds.

The trend of the last two quarters continues in the North, with modest house price rises driven by an emphasis on lower value £180 to £190 per square foot areas benefitting from the government’s Help to Buy schemes.

It also points out that in Scotland, the sub-£500,000 housing market is performing well, whilst LBTT rates continues to impact the upper end of the market. Meanwhile, Scotland’s land market has seen prices generally increase off the back of an acute lack of supply. This is particularly evident in the prime regions of Edinburgh and East Lothian, where values are now pushing £1.2 million per acre.