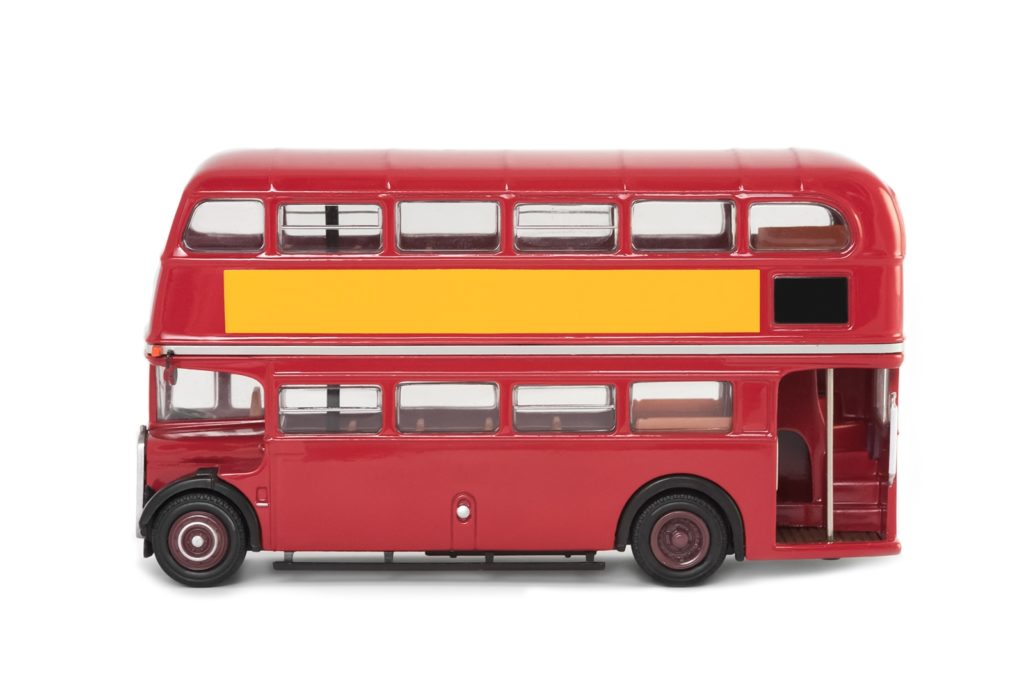 It’s Finally Here: the Night Tube is Starting this Weekend

It’s Finally Here: the Night Tube is Starting this Weekend

Where House Prices have Zoomed up Along the Night Tube Route

No longer will you, late at night, curse the day you ever moved out to zone five in order to buy a home in London that is not actually a broom cupboard. As long as you live on one of the five lines, that is.

The Night Tube may not have the scale and investment of Crossrail, but its impact on many Londoners’ lives – and property decisions – will be big.

This weekend, just the Victoria and Central lines are starting, with the others to follow in the autumn, but all five have been mapped here according to house price growth in the last 12 months.

Online estate agency eMoov calculated the the rate of house price inflation at each Night Tube stop and its surrounding area, and also found each area’s rate of demand, which shows how quickly properties are staying on the market.

The Tube stations with the fastest-growing house prices are St Johns Wood and Cockfosters, both of which had price growth of 9pc. House prices in Chancery lane fell 6pc in the last 12 months.

Recent house price growth has largely taken place around stations in the north and east of the capital, where lower prices are attracting buyers who have been priced out from more central locations.

The Association of Residential Letting Agents said that a quarter of its agents expected rents to increase around Tube stations on one of five lines affected. Rents in areas in zones 3 to 6 have increased by 20pc in the last two years, far higher than the London average of 7pc, according to flat share site SpareRoom.co.uk.

Richard Waind, from estate agency Your Move, said: “Most promising for landlords and those trying to sell their homes, is that locations previously deemed too far afield on the tube map from the hustle and bustle of central London, will now be more easily accessed on the Central and Victoria lines and in turn, will be more attractive to buyers and tenants alike.

“Many of London’s central commuting zones may have been historically out of reach for renters and hopeful buyers, but the Night Tube opens up new possibilities for many Londoners.”