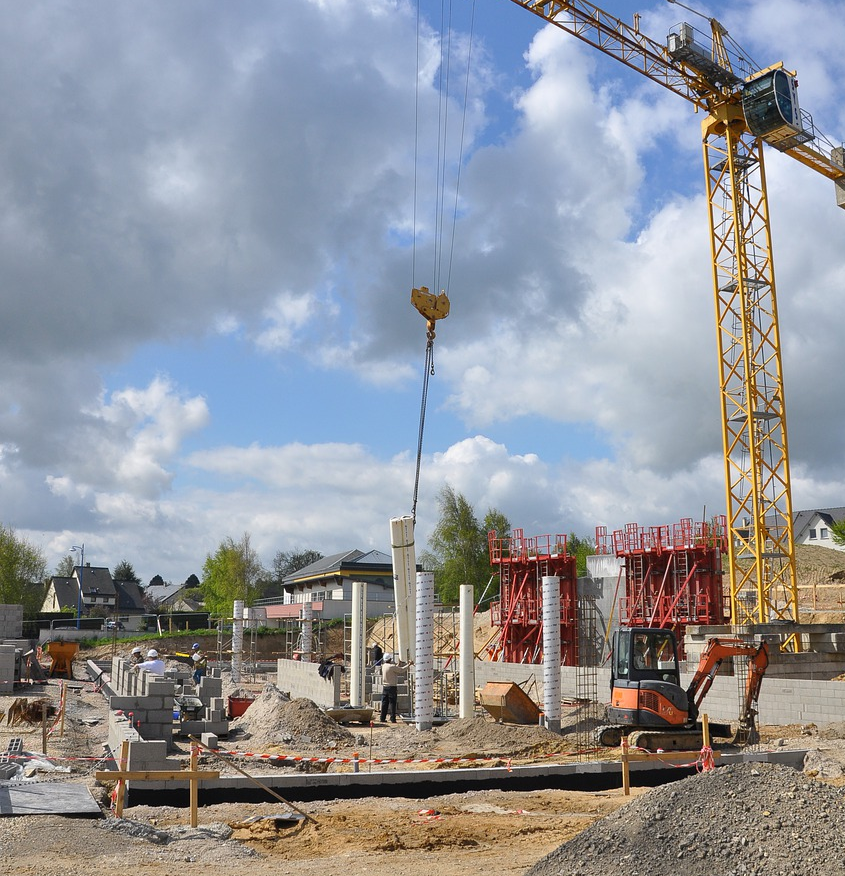 New order volumes in November grew at its fastest rate in six years with housebuilding a star performer, according to the UK purchasing managers’ index.

The survey pointed to the strongest degree of business optimism across construction since January.

Chartered Institute of Procurement and Supply group director Duncan Brock, said: “The sector is moving back to strength with another solid rise in output and gaining more momentum as new orders rose last month at the highest rate since October 2014.

“The energy behind this success was primarily the housing sector as sales remained buoyed by consumers rushing to meet the stamp duty relief deadline less than four months away and a rise in home improvement projects for locked down citizens.”

House building at 59 was the strongest out of an overall activity rate of 55 for November – above the 50 no-change value for the sixth consecutive month.

More than half of the index’s panel forecast a rise in business activity during the year ahead, while only 16 percent predict a decline.

Materials costs, particularly for timber, had risen at their fastest rate in 19 months leading to job cuts, the index revealed.

“In a bid to dampen down the effects of the sharpest rise in input costs since April 2019, builders were reducing headcounts to keep their own heads above water leading to another fall in job numbers,” said Mr. Brock.

“As more work fills the sector’s pipelines, the necessity to recruit is likely to become more urgent, and the shortfall could be reversed barring further disruption.”

The latest index activity results prompted the Federation of Master Builders to put more pressure on the government to extend the green retrofit scheme for homes beyond the end of March 2021.

Civil engineering returned to growth in November at 52.3, while commercial work increased marginally to 51.9 – the slowest rate for six months.