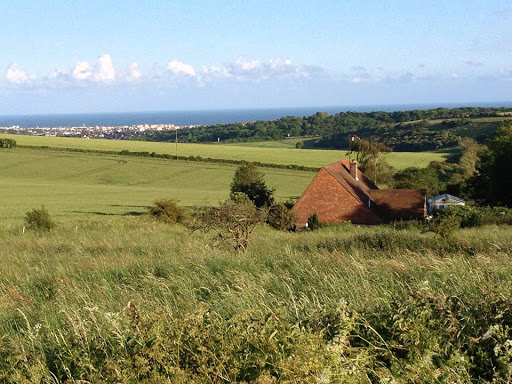 Nearly a third of people thinking to move are doing so to be close to a park or have a garden, according to the building society’s latest market research.

Nationwide is predicting properties within the new national parks the government is planning over the next 25 years would command premium prices.

Chief economist Robert Gardner said: “Our updated research suggests a property located within a national park attracts a 20 percent premium over an otherwise identical property. This is around £45,000 in cash terms based on the current average UK house price in the third quarter. This is slightly higher than the premium identified in our 2019 research which was 19 percent.”

Nationwide is revising previous research exploring the impact of being in a national park on house prices.

“It is important to note these results won’t fully reflect any changes since the pandemic, since we construct the estimates using 12 months of data,” said Mr. Gardner.

Nationwide’s research has also shown a quarter of house buyers were looking to move to get away from the “hustle and bustle” of urban life.

Brokers Hank Zarihs Associates said property development lenders were keen to back new housing projects where communal spaces and gardens were central to the design.

House prices rise at their fastest rate in six years

The building society’s data on house prices for November showed an annual growth of 6.5 percent, the highest rate since January 2015, with prices up month-on-month by 0.9 percent.

October saw property transactions rise to 105,600, the best since 2016, while mortgage approvals for house purchases in the same month were at their greatest since 2007 at 97,500.

The economic forecasting group, EY ITEM Club, said the resilience in the housing market was in part due to pent up demand since the easing of restrictions in mid-May.

EY ITEM Club chief economic advisor Howard Archer said: “This buoyancy has been reinforced by the chancellor raising the stamp duty threshold to £500,000 from mid-July through to 31 March 2021.”

But he said house prices were expected to be about five percent lower than now by mid-2021, although they would improve by the second half of the year as the economy started to recover.

“Very low borrowing costs should also help with the Bank of England unlikely to lift interest rates from 0.10 percent during 2021,” said Mr. Archer.