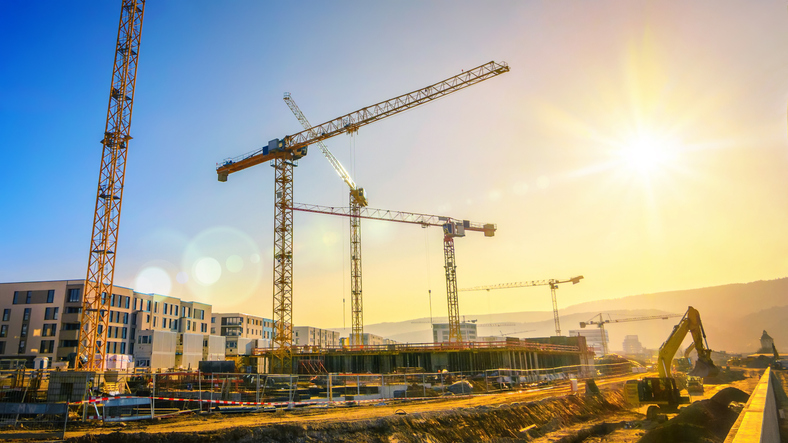 Market expectations and perceived building standards are holding back the country’s progress to construct net-zero buildings, according to the UK Green Building Council, UKGBC.

The organization would like to see developers adjusting investor and owner-occupier expectations about green buildings and this should be set out early in a development’s narrative.

It said often buildings were completely fitted out to maximize appeal during the leasing stage resulting in over-provision and waste as typically incoming occupiers removing final fit-outs.

UKGBC head of business transformation Alastair Mant said: “Achieving the necessary reductions in embodied and operational carbon requires large scale changes to how buildings are designed, constructed, and operated. There are many barriers along the way and we must work quickly to identify them and the corresponding opportunities to overcome them.”

Other hurdles include the lack of a recognized certification scheme to verify a building is net-zero, although several unofficial quality standards schemes exist.

“Without this, developers and owners can be reluctant to invest in delivering a net-zero building as they feel it will not be recognized within the market and, therefore, achieve enhanced value,” said the authors of UKBC’s latest guidance.

Another pressure for developers is to meet completion deadlines for projects. The UKGBC said this can lead to the final stages being rushed resulting in carbon inefficiency. It would like to see time allocated beyond the finish date for testing of heating and ventilation systems and airtightness checks.

Both Sir Robert McAlpine and Landsec announced earlier this year their intention to become net-zero carbon developers significantly ahead of the national 2050 target. McAlpine plans to achieve this status within the next five years and Landsec within the decade. The latter is currently planning to build the UK’s first net-zero carbon commercial building in Southwark, south London.