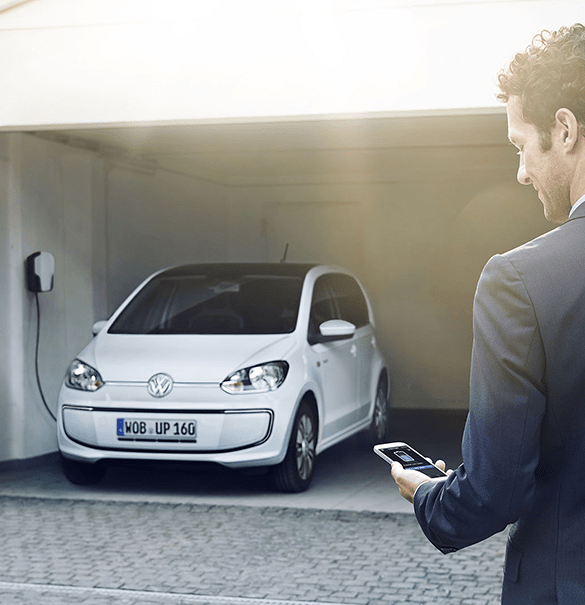 New build homes to be ready to power electric vehicles

New build homes to be ready to power electric vehicles

Finance Lenders News:-Developers have warned that fitting new housing with electric vehicle charge points could run the risk of them becoming obsolete by the time the properties are sold.

They claim technology is moving so fast that when new residents move in and buy, or hire, an electric car the charge point could be out of date. They also point out that particular models of electric cars are often restricted to using a bespoke charger.

The Federation of Master Builders, FMB, is calling for the regulations to simply require new homes with off-street parking to be wired up ready to support them at a later date.

FMB chief executive, Brian Berry, said: “We recommend that the developer is required to put the infrastructure – such as the cabling – in place while the homeowner is responsible for adding the charging point. That’s because charging points vary hugely and the homeowner will need to install one that matches with their particular vehicle.”

The Federation added that consumers are eligible for £500 off the cost of buying and installing a smart home charging point from the Office of Low Emission Vehicles whereas developers aren’t.

Berry said the FMB was keen to work with the government to reduce carbon emissions through changes to new and existing homes.

Most local planning authorities are already requiring new developments with off street parking to have at least 20 per cent of spaces with cabling in place to support charge points.

Developers have raised concerns about the extra cost of accommodating electric cars for new housing schemes. This could typically involve them footing the six figure bill for upgrading or building a new sub-station. The Home Builders Federation has warned about extra demands on the national grid once fossil-fuels are banned from powering heating systems in 2025.

“There is a strong need for the government to work with the industry to agree a properly coherent, joined up strategy to realise all relevant objectives in a practical, consumer-friendly way. We would wish any changes relating to electric vehicles to be considered in the wider context,” it has said.

Earlier this month the government announced all new charge points should be smart – able to charge a vehicle at off-peak times to avoid overloading the national grid. The government also wants them to be secure from cyber attacks and have the ability for be interoperable allowing consumers to change smart service provider. The deadline for responses to the consultation paper is October 7.