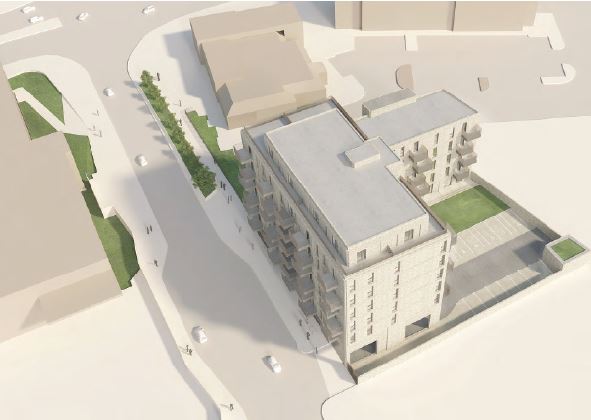 The Homes (Fitness for Human Habitation) Act, which went live in March 2019, allows tenants to sue landlords if the homes fail basic standards. A successful challenge would force a landlord to repair the defects and pay compensation to the tenant.

Housing  experts have told The Times the act could be used to combat shoddy flats created in former offices under permitted development rights. The policy came into force in April 2015 to help boost the housing supply, but experts have said it has led to a spate of micro flats sometimes measuring just 12 or 13 sq metres.

Legal challenges could be afoot

Shelter agreed and said permitted development rights had created a significant amount of substandard housing. The housing charity said the new legislation could be used as a tool to combat poor conversions but added it would like to see an end of section 21 ‘no-fault’ convictions. It fears tenants who take their landlord to court using the act could be penalised with an eviction.

Lord Best, who piloted the bill through the House of Lords, said he hoped legal challenges would be made under the act to tackle poor conditions created by some office conversions.