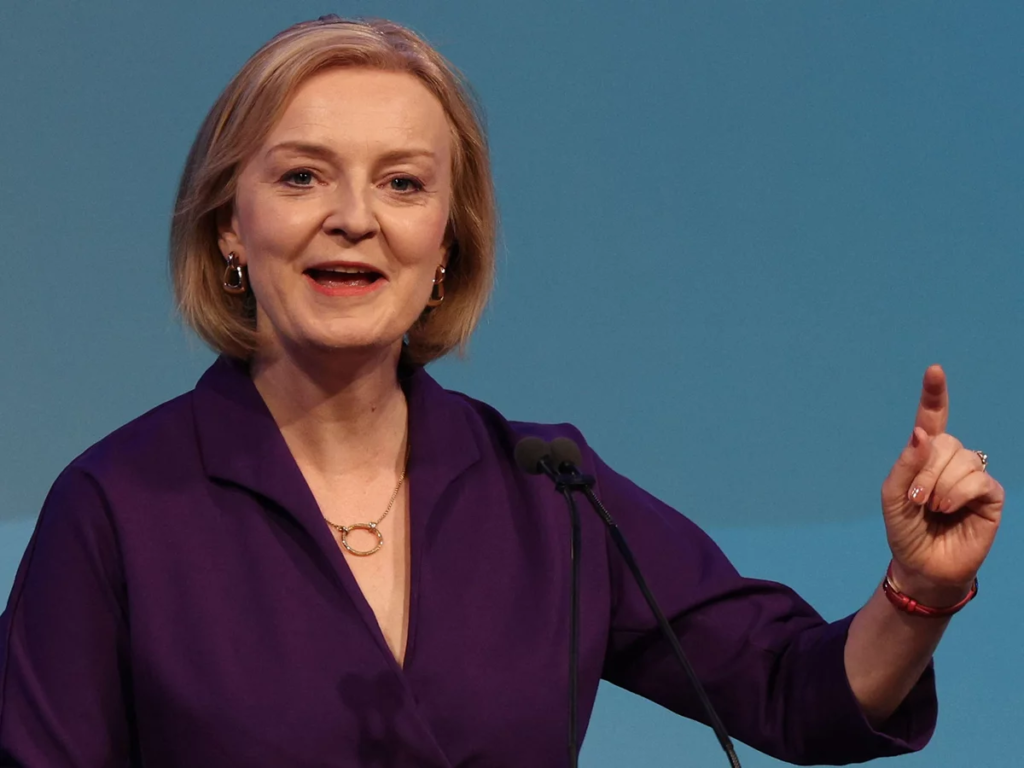 The National Federation of Builders, NFB, said Ms Truss and the cabinet should focus on ensuring a healthy pipeline of new work across all sectors.

The NFB would like the new government to roll back recent tax burdens such as reinstating the ‘red diesel’ tax discount and cutting national insurance contributions.

The Federation of Master Builders, FMB, said Ms Truss faced a ‘once in a lifetime opportunity’ to transform existing homes with energy-saving improvements in the wake of the energy crisis.

Gov’t should back building industry to spearhead a ‘green revolution’

He said a national retrofit strategy would create thousands of new jobs but for it to succeed consumer information on what needs to be done to better insulate homes was needed.

The FMB renewed its call for a VAT cut on retrofitting and for the government to work with the building industry to ensure a supply of competent local installers.

“The energy crisis needs a green revolution, but this requires bold leadership, so I’m looking to Liz Truss to deliver,” said Mr Berry.

Office of National Statistics, ONS, figures show the construction industry is facing an uncertain future. There was a ten per cent drop in new construction work for the second quarter compared with the first. The main contributors to the decline were private new housing volumes down by six per cent and a 4.5 per cent reduction in private commercial new work.

Private new housing volume slumped by more than six per cent with private commercial new work decreasing by 4.5 per cent.

Brokers Hank Zarihs Associates said development finance lenders wanted to see a more efficient and faster planning process to help smaller builders compete. The brokerage added if the government got behind a national retrofit strategy, then this would create new jobs providing an incentive to invest in skills.