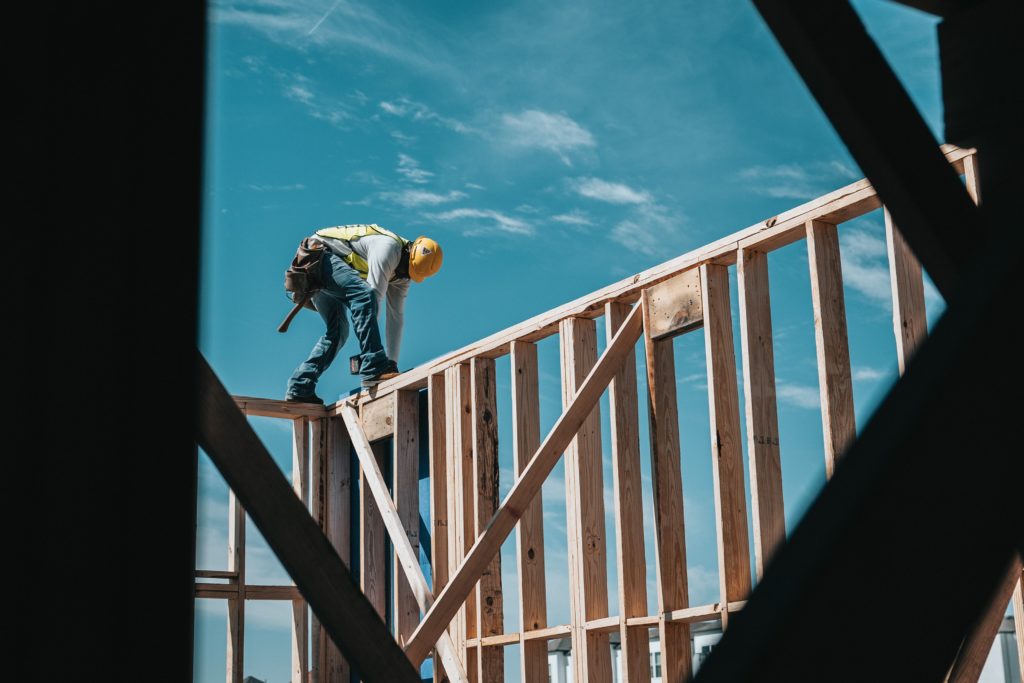 A new development finance fund to help regional SME housebuilders thrive has been launched by Newstead Capital in partnership with the government’s housing accelerator, Homes England.

Homes England, Greater Manchester Pension Fund and listed wealth manager Mattioli Woods are among a string of investors who have committed £80m to the new lending facility.

Homes England chief executive Peter Denton said: “This partnership is our latest intervention to offer SME housebuilders a route to finance that may otherwise be unavailable through traditional means.”

He added that his organisation’s investment in the fund signalled the government’s support for accessible and competitive finance for SME developers across the country.

The aim is to grow the fund to £300m in subsequent capital raised and deliver £1bn of lending over the fund’s lifetime by bringing in new sources of institutional capital.

Newstead Capital chief executive Simon Champ said: “Our fund is the first of its kind. We are providing a conduit for long-term institutional investors to gain access to a market which until now has been out of reach.”

Homes England hopes the new fund will diversify lending to SME housebuilders enabling more than 5,000 high-quality, affordably priced and efficient homes to be built as a result.

Planning rather than lending is the main hurdle

In 1988, SME housebuilders built 39 per cent of new homes, by 2020 this had dropped to 10 per cent according to research by property agent Savills.

The National Federation of Builders, NFB, said accessing finance was not the reason why SME developers were going out of business.

NFB housing and planning head Rico Wojtulewicz said: “SMEs can get lending, just not at viable rates that cover the two years plus waiting for planning, especially on unallocated sites. If the government really wants to help Homes England, it must stop tinkering and give them planning and delivery powers.”

Finance brokers Hank Zarihs Associates said it was positive to have a new lender in the market offering development finance especially as the fund offered the chance for investors to get involved.