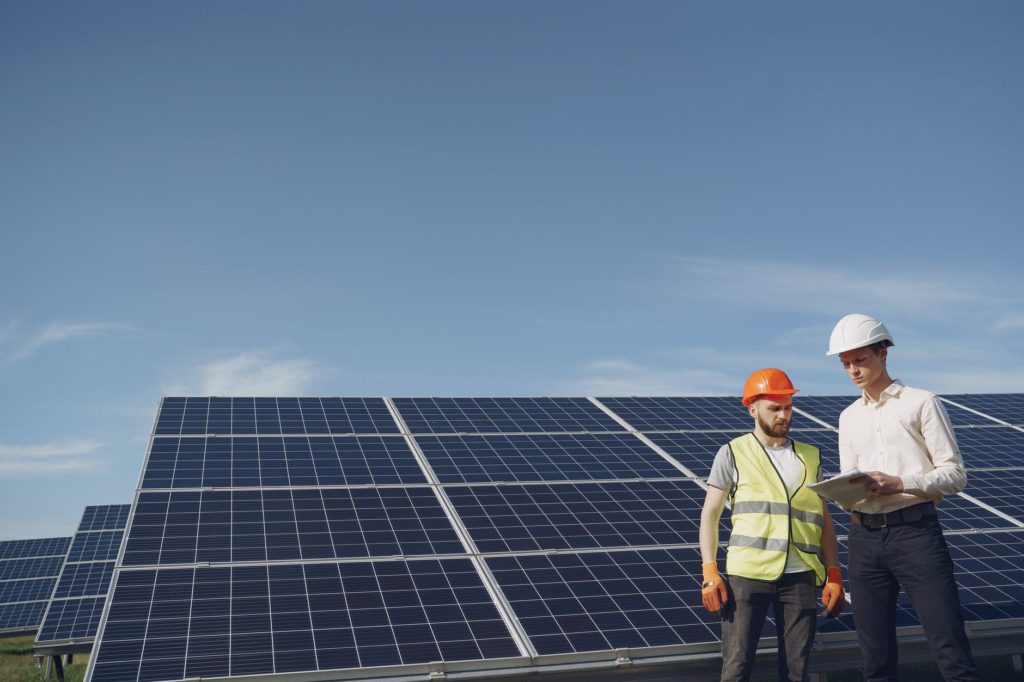 A cut in VAT from 20 to 5 per cent in home improvements over the next five years would create 345,000 new jobs and pump £51bn into the economy, according to new research.

CBI Economics analysis discovered the cut would offer an extra £25bn in goods and services to the UK economy at a cost of £2.8bn to the government in lower fiscal contributions.

The survey, conducted for the Federation of Master Builders and the Royal Institution of Chartered Surveyors, found in 2021 the measure would create 64,000 jobs and offer a £9.5bn economic stimulus.

Federation of Master Builders, FMB, chief executive Brian Berry urged the chancellor, Rishi Sunak, to introduce the cut on Wednesday’s budget to show he was serious about ‘levelling up’ across the UK.

“A temporary tax cut will give a much-needed boost to small building firms, and unlock additional cash for households to spend on repairs and energy efficiency measures,” he said.

Both SME builders and surveyors say the VAT reduction would make it easier for people to make energy efficiency changes to their homes and support the beleaguered green homes grant scheme.

Royal Institution of Chartered Surveyors, RICS, UK MD Matthew Howell said: “If the government is serious in its desire to build back better and help level up the country then we have to be bold and do things differently.

“Cutting VAT on home improvements is exactly the sort of fiscal measure which will have a long and positive consequence for the economy, helping to create jobs and opportunities in those areas and industries hit hard by the pandemic, and drive-up energy efficiency in many homes and buildings.”

Both FMB and RICS claim the move would back both builders and surveyors grappling with skills and material shortages exacerbated by the pandemic and Brexit.

Older homes should be first in the queue

However, the National Federation of Builders, NFB, has taken a more tailored approach urging the government to scrap VAT completely on home improvements on century-old and heritage homes. There are 9 million such homes in the UK accounting for just over a third of the UK’s 26m housing stock.

NFB chief executive Richard Beresford said: “We believe this is the time to reduce carbon emissions in the hardest to retrofit properties; our traditional builds. Some have called on a VAT cut for all builds but this will not encourage better conservation practices and could encourage cheaper ones, and this is why we believe a VAT cut must target heritage and traditional works.”

The NFB argues this would incentivise owners of older homes to be custodians of their buildings and invest in better materials for upgrades. NFB Heritage said often older buildings were refurbished with cheaper non-traditional materials. These could include board and plaster rather than breathable solutions such as lime plaster or UPVC double glazed windows rather than traditional wooden triple glazed windows.

“A cut would ensure a pipeline of opportunity for heritage and traditional build experts, material producers and the next generation of desperately needed traditional and retrofitting apprentices is established,” said Mr Beresford.

They argue now is the time to scrap the tax given the UK has brought forward its net-zero target to 2035 and with the imminent UN climate change conference in Glasgow this November.