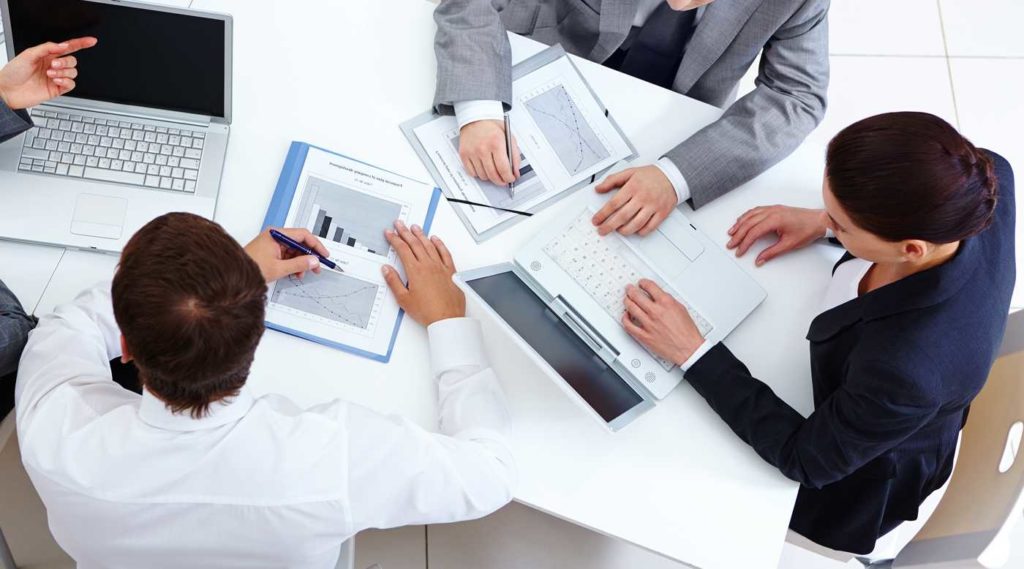 The Builders Merchants Federation and Construction Products Association said they are working together to meet the needs of housebuilders, contractors and SME builders.

BMF chief executive John Newcomb said his members were seeing no major supply issues except for plaster and plasterboard.

“Manufacturing is now scheduled to increase to address this problem. We want to deal with potential issues in a proactive way, to ensure demand is met across the construction sector.”

CPA chief executive Peter Caplehorn said his organisation had been closely monitoring the operational status of its members.

“They are looking for sustainable demand for their products before starting to phase in more factory production, whilst at the same time ensuring the health and well-being of their workforce.”

BMF surveys show in the last week there has been a seven per cent increase in the number of merchants open with the number of suppliers up by 10 per cent.

Currently, out of the 257 builders’ merchants on its records, 17 per cent are fully open and 50 per cent are partially open. The BMF also captures supplier details showing 102 out of 131 suppliers, 78 per cent, are now open.

Brokers Hank Zarihs Associates said increasing the number of suppliers re-opening would help minimise housebuilding delays and was something development finance lenders were happy to see.

Barratts has joined the latest list of major housebuilders to announce phased re-opening of sites from May 11. It plans to open half of its 360 sites throughout the UK over the first phase but not in Scotland where stricter lockdown rules apply.