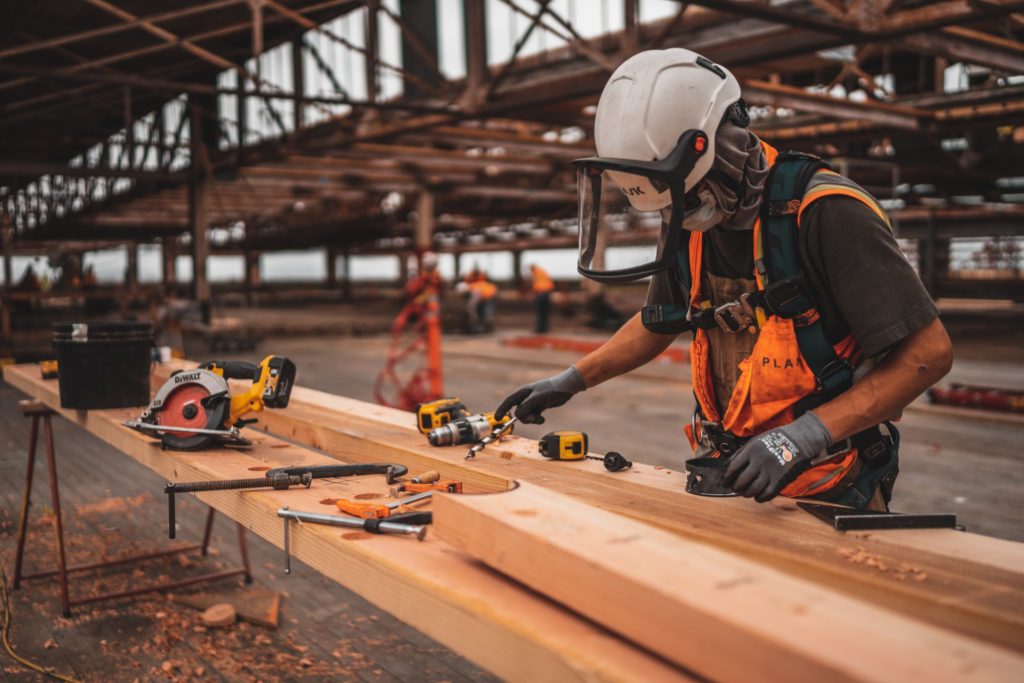 The capital’s mayor Sadiq Khan is pressing the government to create a new 12-month visa for construction workers so London can meet its goal of 66,000 new homes a year.

Mr Khan warned there is a risk affordable homes targets will be missed because building firms can’t find staff in the wake of Brexit and the pandemic.

“Tackling London’s housing crisis has always been one of my top priorities. We’ve worked tirelessly over the last five years to get London building again, and the construction sector forms a key part of London’s Covid recovery plan,” said Mr Khan.

He is calling for a regional shortage occupation list to allow London and other cities to attract and retain staff in sectors with acute labour shortages.

Labour shortages are holding up projects

The Federation of Master Builders, FMB, trade survey for the third quarter of 2021 found nearly two-thirds of local builders had paused jobs due to lack of labour. The trade body added nearly half were struggling to recruit in key skills such as bricklaying and carpentry.

FMB chief executive Brian Berry said: “Short-term solutions like emergency visas will be a real shot in the arm for an industry under pressure.”

The number of EU construction workers in London fell by 54 per cent between April 2017 to April 2020 according to Office of National Statistics figures. The UK-born workforce is expected to dwindle over the next five years as an estimated ten to 20 per cent reach retirement age.

London Chamber of Commerce and Industry chief executive Richard Burge said: “This is a long-term challenge – we need to bring more young people into opportunities in construction.”

In September the government launched a service where large companies could transfer 25 per cent of their annual apprenticeship levy pot to smaller businesses to offer apprenticeships.