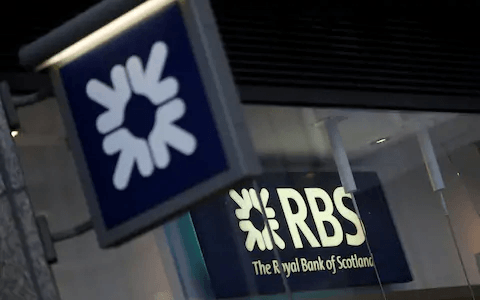 Commercial lending to SMEs looks set to be regulated following a damming treasury select committee report about the behaviour of certain banks. The Royal Bank of Scotland’s global restructuring group, GRG’s behaviour to customers is described as “scandalous” by the committee. 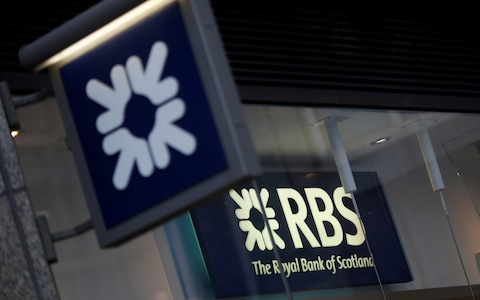 GRG is criticised for wanting to generate income rather than helping businesses in trouble. “The actions of GRG staff heaped untold misery on hard-working business owners, recklessly destroying livelihoods in pursuit of profit,” concluded the committee.

It referred to the notorious internal ‘Just Hit Budget’ memo written in 2009 about tactics to generate income including focusing on “time consuming but remunerative basket cases.”

Commercial Lending: The Financial Conduct Authority, FCA, also came under censure for the time it took to investigate events. The committee concluded the FCA lacked the regulatory power to impose effective sanctions on lenders such as fines.

The British Chamber of Commerce’s economics and business finance head, Suren Thiru told the committee: “Issues around trust are feeding into what is commonly called discouraged demand. Businesses are not going for finance in the first place because there are issues around trust. Some are lingering from the financial crisis.”

The committee pledged to restore trust to enable the SME sector “to be an even greater growth engine” for the economy. It noted demand for external finance remained subdued compared with previous years, according to SME Finance Monitor data. In 2017, 38 per cent of SMEs used external finance, showing little change from the 37 per cent that used it in 2014, 2015 and 2016. The committee pointed out that this was some way below the 44 per cent seen in 2012.