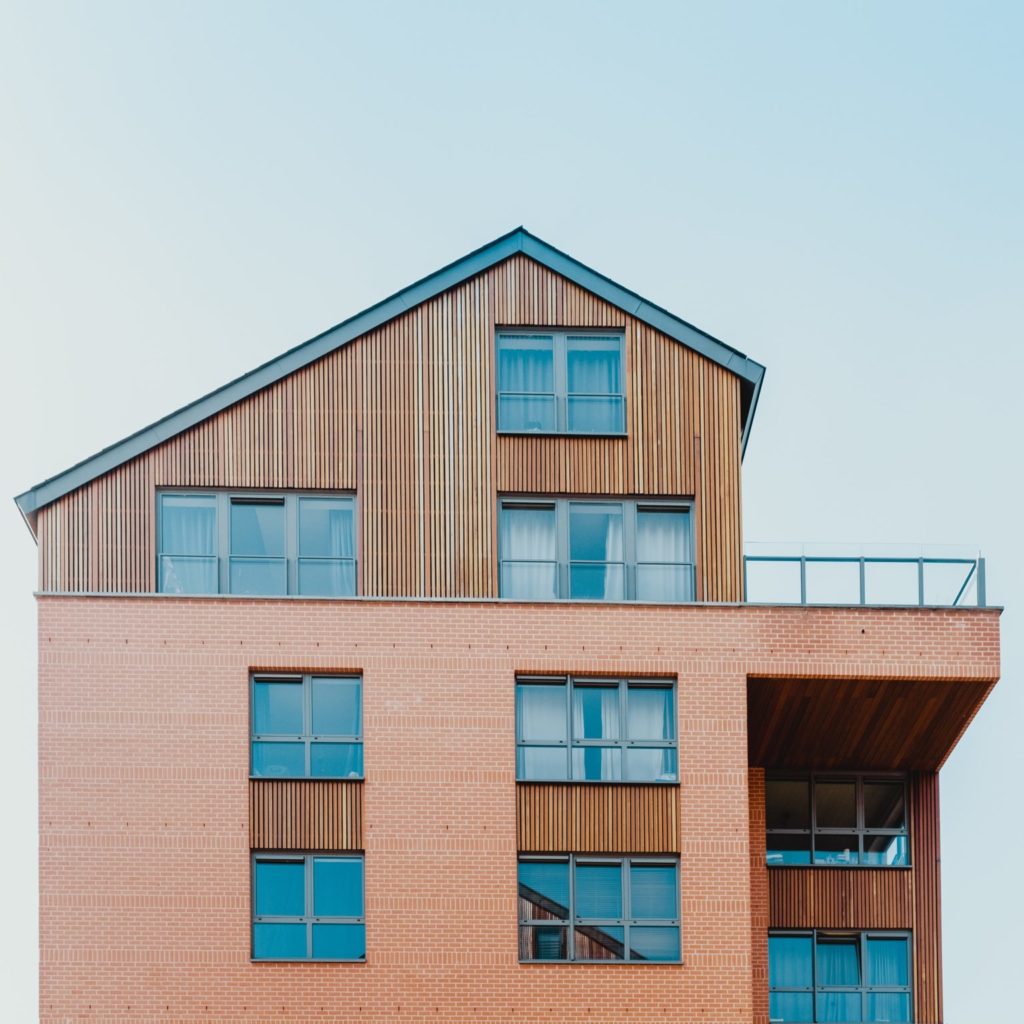 UK house prices in June recorded a 13.2 per cent annual rise – 4.5 per cent up on May’s figures – with average house prices at £265,668, showed Office of National Statistics, ONS, data.

EY ITEM Club senior economic advisor Martin Beck said: “Better-off, home-owning households are emerging from the pandemic in relatively good financial shape. Taken together with changing housing preferences, very low mortgage rates and a strong economic recovery, it suggests a correction in property prices is unlikely in the near future.”

Estimated sales transactions in the UK were at 198,240 revealing a 219 per cent annual increase as buyers raced to beat the end of the stamp duty holiday. Between May and June, UK transactions rose by 74.1 per cent. Bank of England data showed a slight decrease in the mortgage approvals of 81,300 compared with April’s 86,900 figure. However, net mortgage borrowing reached a record high of £1.7bn in June.

The UK’s second-largest mortgage lender Nationwide Building Society reported similar annual house price growth of 13.4 per cent in June – the highest level since November 2004. The lender’s figures in July fell back to an annual increase of 10.5 per cent.

Nationwide’s chief economist Robert Gardner said: “Underlying demand is likely to remain solid in the near term. Consumer confidence has rebounded in recent months while borrowing costs remain low. This, combined with a lack of supply on the market, suggests continued support for house prices.”

Although, he said the outlook was harder to predict towards the end of this year.