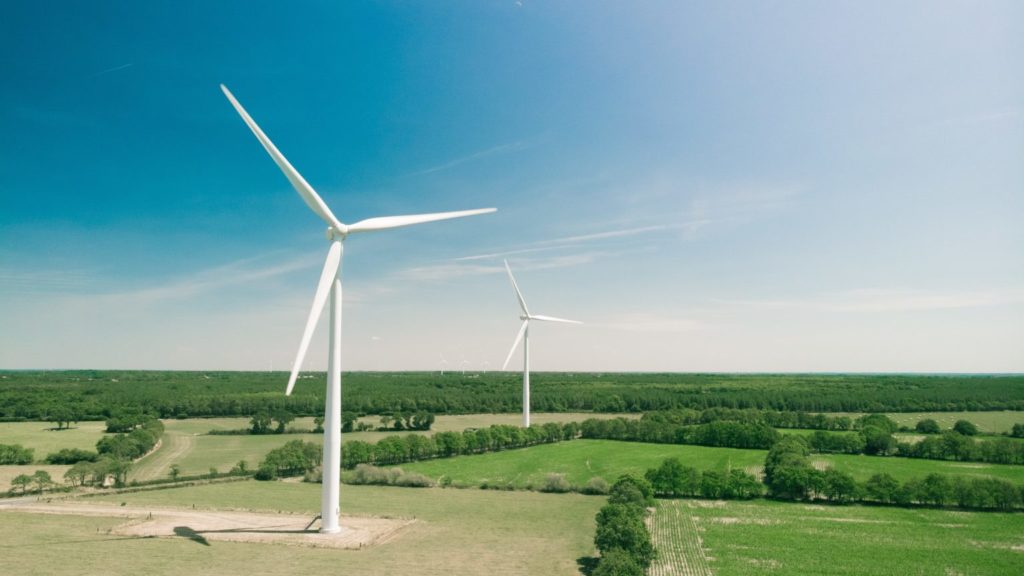 Builders urged to switch to electricity for powering site machinery

Builders urged to switch to electricity for powering site machinery

Construction firms are being urged to ditch diesel and use electricity to power site machinery enabling them to cut carbon emissions by 97 per cent, by the National Federation of Builders, NFB.

The trade body has partnered with energy consultants Utility Team to help builders secure a green temporary building supply offering electricity from renewable sources for up to three years.

NFB chief executive Richard Beresford said: “Due to its intensive processes and reliance on diesel generation, the construction industry has always been a heavy energy user. In turn, there has been a significant amount of carbon emissions released into the atmosphere.”

He added that most construction firms should be phasing out all their diesel generators and switching to having a green temporary building supply.

Historically contractors have shied away from using temporary building supplies because of the infrastructure cost and the time take to negotiate supply with distribution network officers.

Green energy can be as cost-effective as brown

However, the NFB is assuring its members they can be procured at the same price as brown energy and come from 100 per cent renewable energy providing you find the right supplier.

Utility Team is offering to handle the process of getting a temporary building supply by working with distribution network officers to negotiate costs, time scales and completion.

The NFB said that legislation requiring businesses to reduce their carbon emissions to net-zero meant it was crucial for the construction industry to start minimising its ‘carbon footprint’.

The government recently announced businesses bidding for state contracts of more than £5m in value need to have a net-zero by 2050 plan to be allowed to bid for a contract.