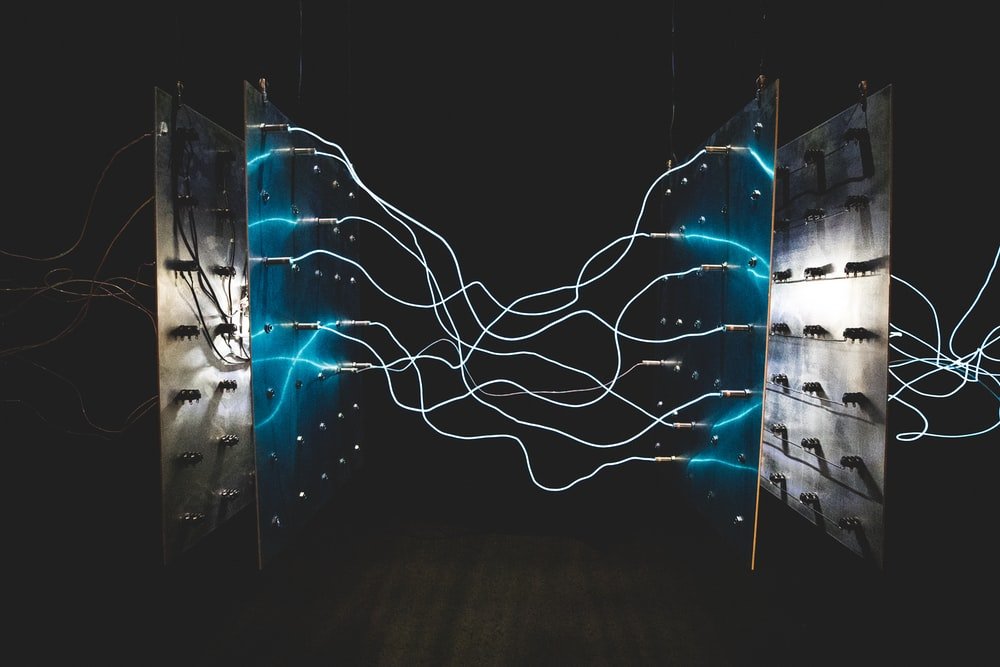 Up to 3m homes powered by hydrogen within next ten years

Up to 3m homes powered by hydrogen within next ten years

The UK government wants up to 3m homes to be powered by hydrogen by 2030, as part of its strategy to move to the low carbon energy source.

Its hydrogen strategy released today sets out how transport, business and construction will harness the green-friendly gas creating up to 9,000 new jobs and unlocking £4bn in investment.

Business and energy secretary Kwasi Kwarteng said: “This home-grown clean energy source has the potential to transform the way we power our lives and will be essential to tackling climate change and reaching net-zero.

“With the potential to provide a third of the UK’s energy in the future, our strategy positions the UK as first in the global race to ramp up hydrogen technology and seize the thousands of jobs and private investment that come with it.”

The strategy spells out how the government will work with industry to meet its ambition for five gigawatts of low carbon hydrogen production capacity by 2030.

Government analysis suggests a third of the UK’s energy consumption by 2050 could be hydrogen-based. It believes this energy source could be critical to meet net-zero emission targets by 2050 and cutting emissions by 78 per cent by 2035.

Energy and climate change minister Anne-Marie Trevelyan said: “Today’s strategy sends a strong signal globally that we are committed to building a thriving low carbon hydrogen economy that could deliver hundreds of thousands of high-quality green jobs, helps millions of homes transition to green energy, support our key industrial heartlands to move away from fossil fuels and bring in significant investment.”

Road map offered on how to switch to hydrogen

The government is basing its approach on how it fostered offshore wind by using contracts for difference offering developers protection against volatile wholesale prices. It said this would also protect consumers from paying increased support costs.

It will be offering £105m in funding to support polluting industries to significantly slash their emissions. It’s also consulting on a £240m net zero hydrogen fund to support the commercial deployment of new low carbon hydrogen production plants across the UK.

The strategy will outline a ‘twin track’ approach to supporting multiple technologies including ‘green’ electrolytic and ‘blue’ hydrogen which is made from natural gas and steam. Unlike green hydrogen, blue hydrogen is not emissions-free, but the carbon emissions are captured, stored and used in other applications.

It looks at how the government can collaborate with industry to develop a UK standard for low carbon hydrogen as well as the development of the necessary network and storage infrastructure.

The government has said it will work with industry to assess the feasibility of mixing 20 per cent of hydrogen into the existing gas supply. It plans to launch a hydrogen sector development plan early next year setting out how it can support companies to secure supply chain opportunities, skills and jobs in hydrogen.

Several UK companies are already harnessing hydrogen such as Hanson Cement in Wales who are using hydrogen to help decarbonise manufacturing cement. Unilever has teamed up with Progressive Energy to pilot a switch an onsite natural gas-fired boiler to hydrogen to produce consumer goods.

Belfast company Wrightbus is currently developing hydrogen-powered buses and has received £8m from the government to do so.