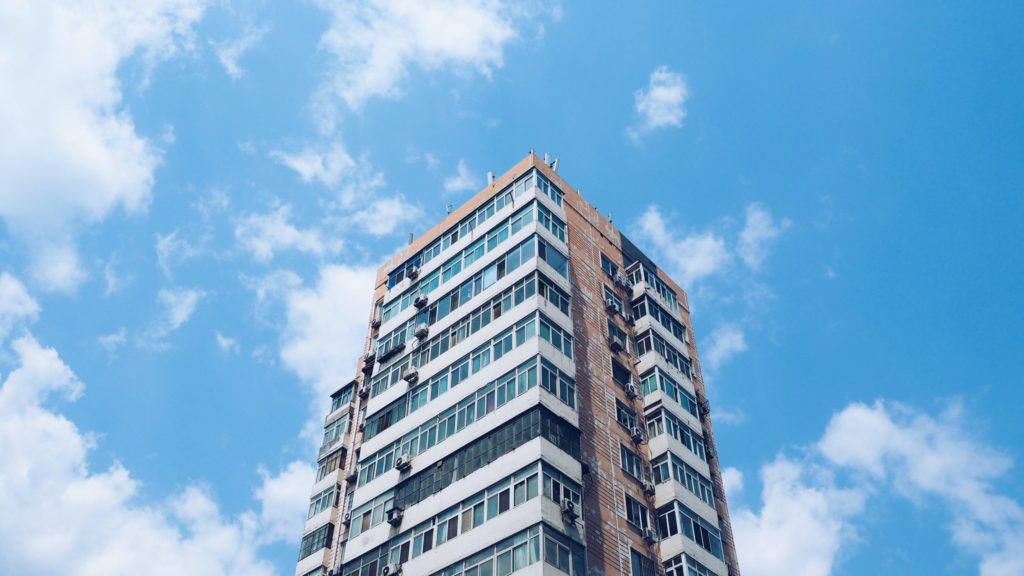 SME housebuilders are furious about being forced to pick up the tap for remediating unsafe tower blocks – a type of property they don’t build.

Housing secretary Michael Gove’s announcement to extend the building safety levy to all housebuilders to raise a further £3bn for remediation has come as an unpleasant shock.

National Federation of Builders housing and planning policy head Rico Wojtulewicz said: “We’re livid. It’s completely out of the blue. They have thrown our smaller members under a bus.”

The Home Builders Federation, HBF, whose members include larger firms, agrees it’s unfair that smaller housebuilders will have to pay to resolve a problem they didn’t create.

They argue the levy is counterproductive and will be yet another hindrance to building new homes.

HBF is angry the government is not going to pursue foreign companies who build here to pay the levy.

“Saying it’s too hard to get contributions from other parties is unacceptable and is an affront to UK businesses who employ hundreds of thousands and pay billions in UK taxes,” said Mr Baseley.

The HBF estimates there are 8,000 tower blocks, eleven to 18m, that need remediating but that UK builders are responsible for constructing less than ten per cent of them.

The government has reached an agreement where the industry will contribute £5bn to addressing building safety with over 35 large homebuilders committing £2bn to fix their own unsafe high rises.

Levelling up secretary Michael Gove is hailing this as a victory for leaseholders who will no longer have to take a 30-year loan to pay for the work.

Mr Gove said: “This is just the beginning. We will do whatever it takes to hold industry to account, and under our new measures there will be nowhere to hide.”

Sanctions against those who refuse to sign up to the agreement include blocking planning permission, withdrawing help-to-buy and the ability to tender for Homes England contracts.

Mr Gove has written to the Construction Products Association, CPA, criticising manufacturers for failing to commit to the agreement. In his letter, he said he will make sure they contribute to remediation costs including pursuing reluctant payers through the courts.

The CPA said it had been working with cladding and insulation members to contribute to a cladding remediation fund and agreed it was “unacceptable” for tenants and homeowners to foot the bill.