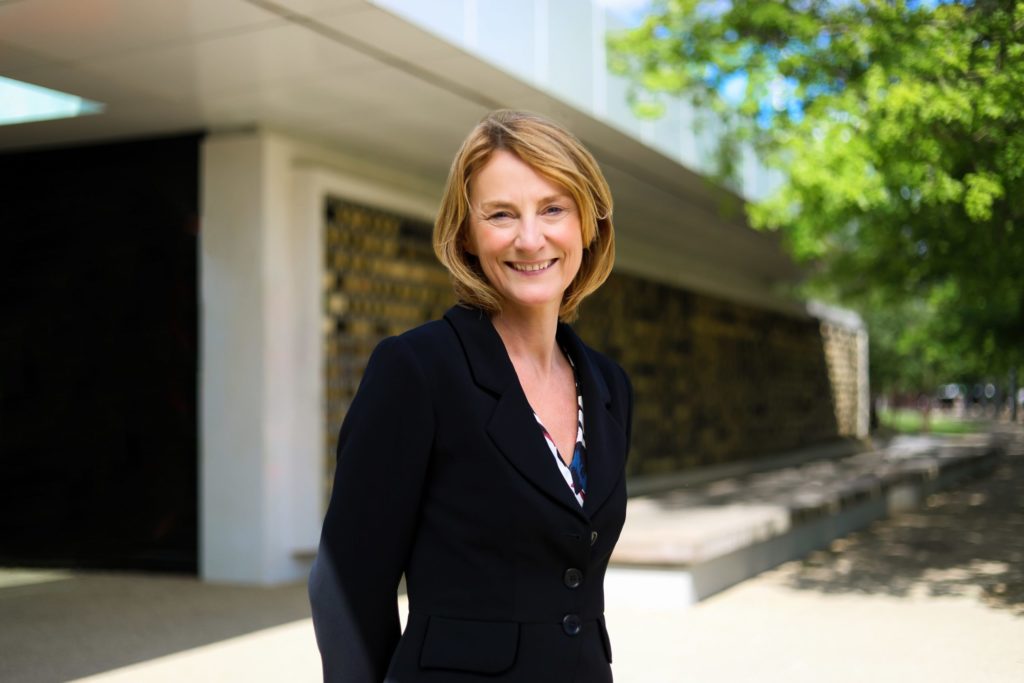 Lyn Garner to step up housebuilding on GLA land

Lyn Garner to step up housebuilding on GLA land

“There’s huge potential and a genuine commitment among all involved to use our landholdings to tackle London’s housing crisis,” said Ms Garner who will continue as London Legacy Development  Corporation chief executive.

Her appointment follows the publication in February of Lord Bob Kerslake’s review into the GLA Group which recommended greater collaboration across teams within the organisation. It also called for more partnerships with London’s wider property development sector plus a more unified approach to small sites.

The review advised Mr Khan to hold fire until the next mayoral term on his 2021 manifesto pledge to set up a city hall developer.

“It’s vital we maximise the number of genuinely affordable homes built on land owned by the GLA Group. Lyn Garner is well placed to coordinate the changes required to improve collaboration and speed up the delivery of much-needed homes for Londoners,” said Mr Khan.

High proportion of new homes must be affordable

The number of new homes completed in London reached a record high in 2019-20 followed by a dip in 2020 due to the pandemic, planning delays, labour shortages and material costs.