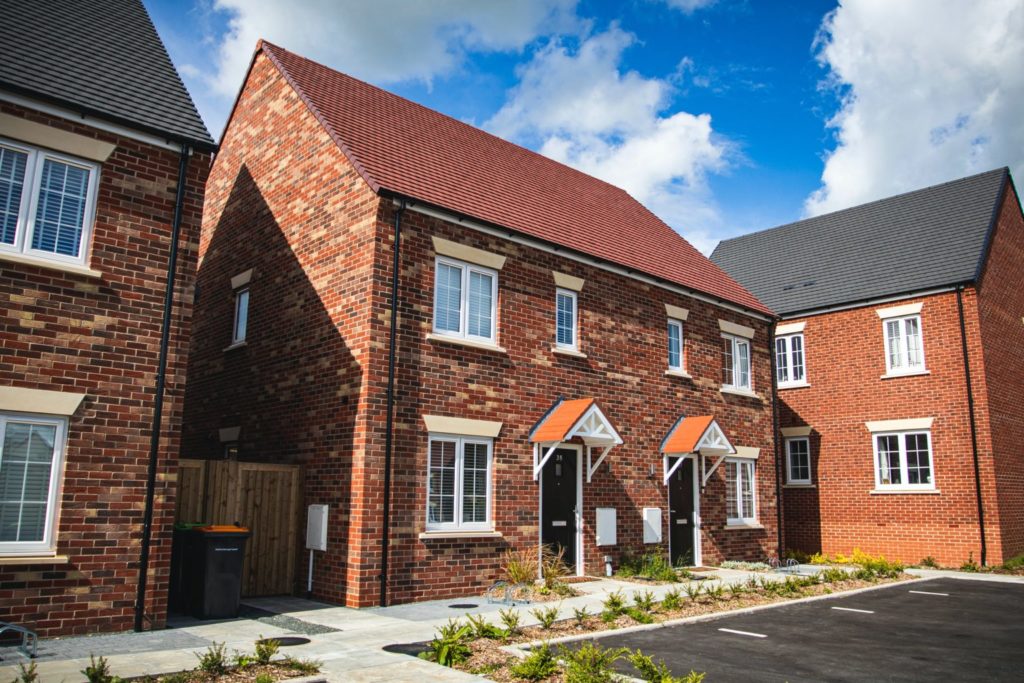 Stamp duty relief on properties up to the value of £250,000 is thought to be behind August’s surprise house price upturn said the country’s second biggest mortgage lender, Nationwide.

Although the benefits are typically more modest than before delivering tax savings of £2,500 compared with £15,000 on a property worth £500,000 back in July.

The building society’s chief economist Robert Gardner said: “The bounce back in August is surprising because it seemed more likely that the tapering of stamp duty relief in England at the end of June would take some of the heat out of the market.

“The strength may reflect strong demand from those buying a property priced between £125,000 and £250,000 who are looking to take advantage of the stamp duty relief in place until the end of September.”

Mr Gardner said: “Lack of supply is also likely to be a key factor behind August’s price increase, with estate agents reporting low numbers of properties on their books.”

The Royal Institution of Chartered Surveyors housing market survey in July showed the fourth successive contraction in new listings and the weakest reading for new instructions since April 2020.

This has fuelled house price growth which has been particularly strong in the north of England, Wales and East Anglia with more moderate rises in London.

Nationwide expects the market to soften in October when the stamp duty holiday expires and tax relief goes back to the pre-pandemic £125,000 threshold.

Mr Gardner said underlying demand was likely to ease around the turn of the year if unemployment rises as predicted by many analysts but said that this forecast was far from certain.

“The labour market has remained remarkably resilient to date and, even if it does weaken, there is scope for shifts in housing preferences as a result of the pandemic to continue to support activity for some time yet.”

House prices expected to rise in the short-term

“Consumer confidence has remained high and buyers have continued to benefit from ultra-low mortgage rates. Combined with the fuel for property deposits provided by the substantial savings accumulated by some households during lockdowns, there are plenty of props supporting the housing market.”

However, he did warn that the ratio of house prices to incomes was making affordability look increasingly stretched.

“Higher inflation and the prospect of some increase in unemployment when the furlough scheme ends means the outlook for household income growth is clouded,” said Mr Beck.

He added that the odds of a downturn in house prices in the near term looked slim.

Brokers Hank Zarihs Associates said that lenders were keen to offer construction loans to developers building new homes in parts of the country, such as the Southeast, where housing need was high.