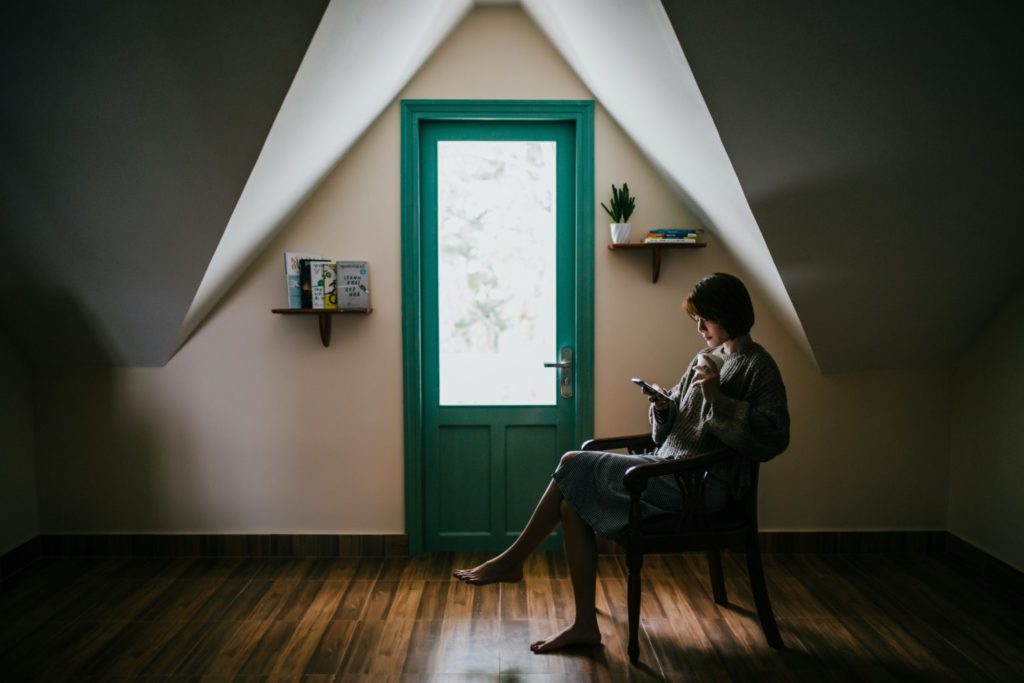 Nearly 120,000 new homes, of which half will be affordable ownership, are to be built for young people over the next decade, the government has announced.

“This huge funding package will make the ambition of owning a home a reality for families by making it realistic and affordable.”

The government hopes the investment will support 37,000 new jobs for homebuilders, SME developers, and those supporting the house building industry such as electricians and plumbers. It estimates this will generate up to £26bn of other private and public investment.

National Federation of Builders, NFB, housing and planning policy head Rico Wojtulewicz said: “It’s a healthy number of homes but the devil is going to be in the detail – how are they being built and who’s going to build them?”

Homes England, the government’s housing agency, will deliver £5.2bn of the package outside London with the Greater London Authority delivering homes in the capital.

Nearly 90 new partnerships – made up of councils, housing associations and private providers – have successfully bid for their share of programme funding.

Mr Wojtulewicz said he hoped Homes England would use more SMEs rather than larger contractors to deliver the new homes.

Homes England’s announced in May that builders could bid to join its preferred list of contractors whenever they chose rather than every four years. It pledged that SMEs bidding to deliver smaller sites would benefit from simpler entry criteria.