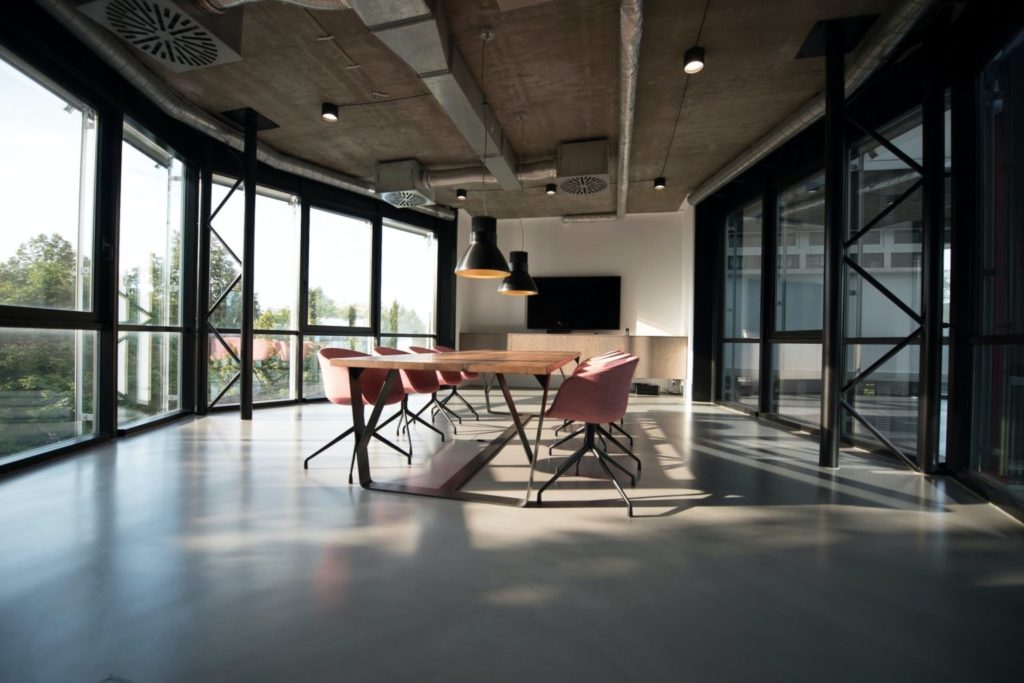 Overseas investors accounted for two-thirds of the £3.58bn of investments from January to June 2021 – 38 per cent above the five-year average.

Savills said the high turnover in Greater London, Southeast and the regional market was due to large lot sizes with 14 transactions over £50m – the highest in three years.

Commercial research director Steven Lang said: “The UK has been seen as at the forefront of dealing with the pandemic. Interest has come from overseas investors, for example, Israel, who see the UK as a safer haven for their money and that offices will be more relevant in the future.”

He said rising prices had exerted pressure on yields which were at five per cent for prime regional offices.

Positive momentum in the regional office occupational market continued in the first half of this year in the wake of lockdown restrictions easing. Take-up reached 3.96 million sq ft at the end of June representing a ten per cent increase from the second half of last year and 24 per cent above the first half of 2020.

Birmingham, Leeds, Glasgow and the greater London and the Southeast recorded rises in take-up of over 49 per cent compared with the second half of 2020.

The public sector was the most active accounting for one-fifth of office take-up with technology, manufacturing and industry, including life sciences, close behind.

Global law firm DLA Piper’s pre-letting of 83,012 sq ft at City Square House, Leeds was the largest letting in the regional city office market. Savills said there had also been good demand from larger occupiers in the greater London and the Southeast with six deals over 50,000 sq ft, which was the joint highest total at the half-year stage for the region.

Mr Lang said there was a massive opportunity for SME developers to build offices in small towns close to connections with major cities.

“For example, an engineering practice or design agency making profits of £1m a year – they are looking for quality space that’s well connected close to a major city.”

In the greater London area, this type of customer would be looking at annual rents of £18 to 20 per sq ft and in a location close to Manchester this could typically be £15 to £18 per sq ft.

Savills said corporate occupier optimism was strong pointing to Deloitte’s quarterly survey of chief financial officers where 77 per cent said they would increase their workforce in the next 12 months.