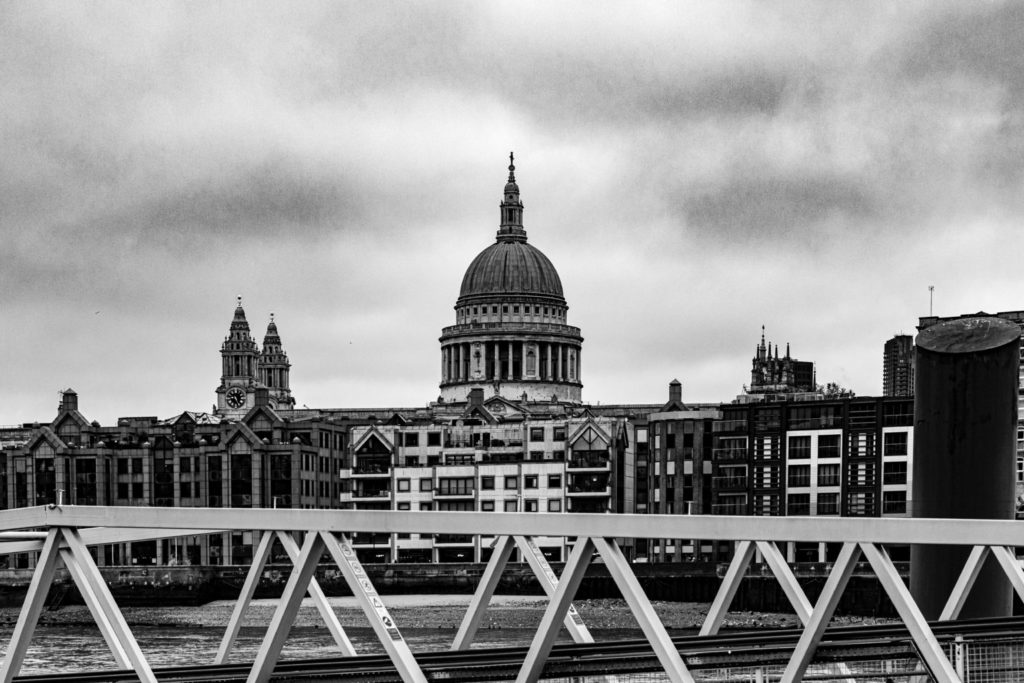 Nearly a quarter of online browsers looking at properties for sale or let were from overseas – the highest figure since January 2020, according to property agent Knight Frank’s data.

This was up on the average of 17 per cent of overseas viewers in the 18 months to June this year. The return of overseas corporate tenants and overseas students getting ready for the academic year has driven demand.

Knight Frank’s head of UK residential research Tom Bill said: “International demand is undoubtedly building as the feeling grows that the worst of the pandemic is behind us.”

Knight Frank is predicting prime central prices will end the year two per cent higher with this increasing to seven per cent in 2022 as overseas demand kicks in.

In the lettings market, tenant demand is expected to be more evenly spread over the year than normal as overseas students gain more clarity about face-to-face to study.

Knight Frank said key London districts such as Aldgate and the Southbank were particularly popular with overseas customers accounting for more than 80 per cent of rental applications.

However, material and staff shortages are continuing to exert pressure on builders. The Purchasing Managers Index for construction revealed 84 per cent of supply chain managers were paying more for materials and staff in August due low stocks and fewer overseas workers. Output continued to increase in August at 55.2 comfortably higher than the 50 flat activity level but down on July’s 58.7 figure.