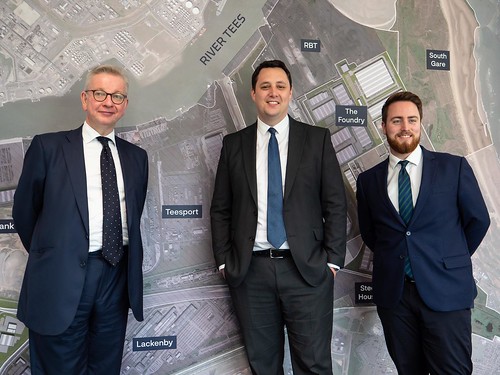 Changes to the levelling up and regeneration bill allowing councils to withhold planning consent to developers slow to build on a site are counterproductive, claims the industry.

They argue that land banking is a myth and that developers are keen to build on sites as soon as possible to gain a return on investment.

“Builders are always keen to get on site as soon as possible and get a return on this investment, but there are many influences over how quickly a site can be built out.”

The British Property Federation, BPF, has warned the government that the amendment to the bill could hamper future housebuilding.

“I think the amendment means well, but could be counterproductive, in that developers will not want to apply for planning permission until they have all their ducks in a row,” said BPF policy director Ian Fletcher in an interview with Construction News.

“If there is so much concern about land banking, perhaps the government should force councils to give up their own copious amount of land, as under their own narrative, it is clearly being ‘banked’,” said NFB planning and policy head Rico Wojtulewicz.

Property finance intermediary Hank Zarihs Associates said it would help SME developers if councils could speed up the planning process and create a small sites list available to smaller local builders. The brokerage added this would make it easier for a wider range of lenders to offer development finance to SMEs.

The amendment to the levelling up and regeneration bill requires developers to report annually to councils on their progress. It also gives local authorities the power to block planning proposals from builders who have failed to deliver on the same land.

The bill is set to have its third reading in parliament next week.

Chancellor urged to aid SMEs in the wake of help-to-buy ending
By Shiraz Khan|2022-11-24T14:06:33+00:00November 24, 2022|Uncategorized|0 Comments
FacebookTwitterLinkedInWhatsAppPinterest
Sign Up Newsletter