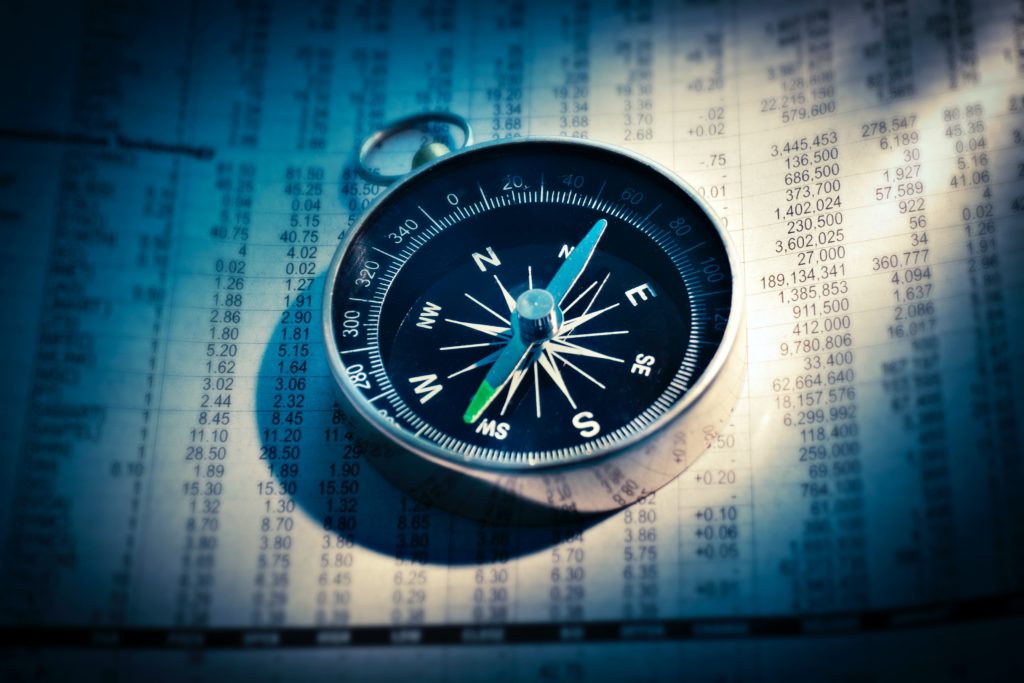 Housebuilders are calling on chancellor Jeremy Hunt to support SMEs following the demise of help-to-buy where first-time buyers could access a mortgage at low-interest rates.

The scheme, which only required a five per cent deposit, made up nearly half of all sales for many housebuilders in 2020. However, this figure dropped when it was limited to first-time buyers back in April 2021.

New help-to-buy applications closed last month with a deadline of the end of March 2023 for completion of sales.

The National Federation of Builders, NFB, said it had been pushing the government to improve the scheme rather than scrap it.

NFB housing and planning head Rico Wojtulewicz said: “We lobbied the government to reform it to support certain criteria such as higher energy efficient housing, on smaller plot sizes of houses only, or to help specific people who struggle the most to borrow, such as families needing bigger homes or single people.”

The Federation of Master Builders, FMB, said the end of help-to-buy could exacerbate an already ‘troubled market’.

FMB chief executive Brian Berry said: “We have seen workloads among our house building members drop as the year has progressed and they have seen a drop off in enquiries.”

The Office of National Statistics data showed a fall in new housing work from 0.4 per cent in August to minus 0.33 per cent this September.

The FMB would like tomorrow’s budget to offer greater investment in planning authorities enabling a speedier response to applications made by smaller housebuilders. The NFB has called for the red diesel tax break for on-site machinery to be re-instated given the difficulty accessing the grid and sourcing biofuels.