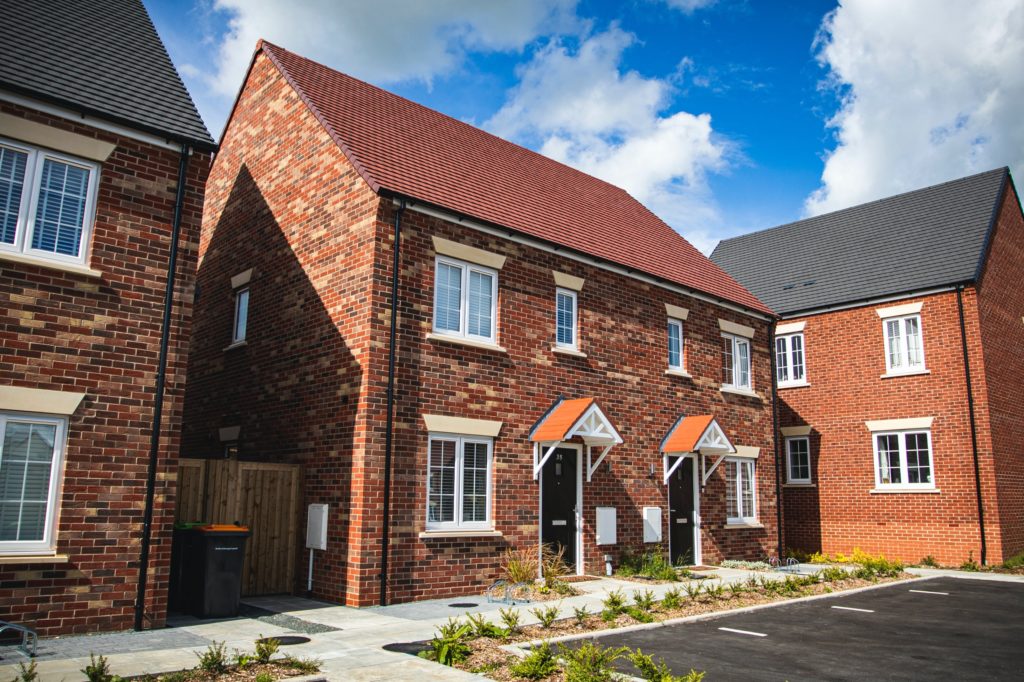 Giving up mandatory housing targets will harm SME developers and condemn another generation to ‘housing misery’, the National Federation of Builders, NFB, has warned.

The trade body said compulsory targets had allowed councils to concentrate on sites that could easily be delivered which had helped local SME builders. It claimed that making the targets negotiable would lead to councils concentrating on high-volume sites which take longer to happen.

National Federation of Builders, NFB, housing and planning policy head Rico Wojtulewicz said: “We were led to believe that Mr Gove was appointed to ensure Robert Jenrick’s ambitious planning reforms were not lost, yet his first move was to water them down so much that disgruntled Conservative MPs were given a platform to further derail vital change.”

Housing secretary Michael Gove struck a deal earlier this week with senior MPs in his party where councils can build fewer homes if they can prove hitting targets would significantly change their area’s character.

Currently, each local authority is set a target based on housing needs and their progress is monitored annually through housing delivery tests.

“By ending mandatory housing targets, the Government has signalled an end to its housing ambitions and placed backbench MPs’ careers before the national interest. The housing crisis is going to get worse,” said Mr Wojtulewicz.

The Home Builders Federation, HBF, agreed describing the new stance on building 300,000 new homes a year by the mid-2020s as ‘vague’.

HBF communications director Steve Turner said: “If ministers fail to stand up to the anti-business and anti-development section of the Conservative party it is inevitable that housing supply will fall dramatically, costing hundreds of thousands of jobs, slashing gross domestic product and preventing even more people from accessing decent housing.”

His comments coincide with a public accounts committee, PAC, report revealing the government is likely to fall 32,000 homes short of its 2016 and 2021 affordable homes building programme.

MPs on PAC are critical of the department for levelling up and housing’s admission that it expects 157,000 new homes will be delivered in its 2021 programme rather than the original target of 180,000.

The committee pointed out that in the London area construction costs inflation was running at 15 to 30 per cent.

“This does not augur well for ‘generation rent’ or those in desperate need of genuinely affordable homes,” added Dame Hillier.

Brokers Hank Zarihs Associates said commercial mortgage lenders were concerned that this would make it more difficult for SMEs to build new homes in areas of acute housing shortage.

They claim that places within striking distance of London such as the home counties would be particularly affected.

The NFB said it would be working with the Labour party to convince them of the need for a small site register and a medium site definition of ten to 50 homes. The trade body would also be calling for accurate, detailed and locally driven housing needs assessments based on the latest technology.

Mr Gove has said local decision-making sensitive to constraints and concerns will be given greater emphasis in the forthcoming national planning policy framework out for consultation later this month.

“New development must have the support of local communities. That requires people to know it will be beautiful, accompanied by the right infrastructure, approved democratically, that it will enhance the environment and create proper neighbourhoods,” he said.

In response to Conservative MP pressure, he has asked the Competition and Markets Authority to do a market study on housebuilding to ensure the sector is competitive and benefiting customers.