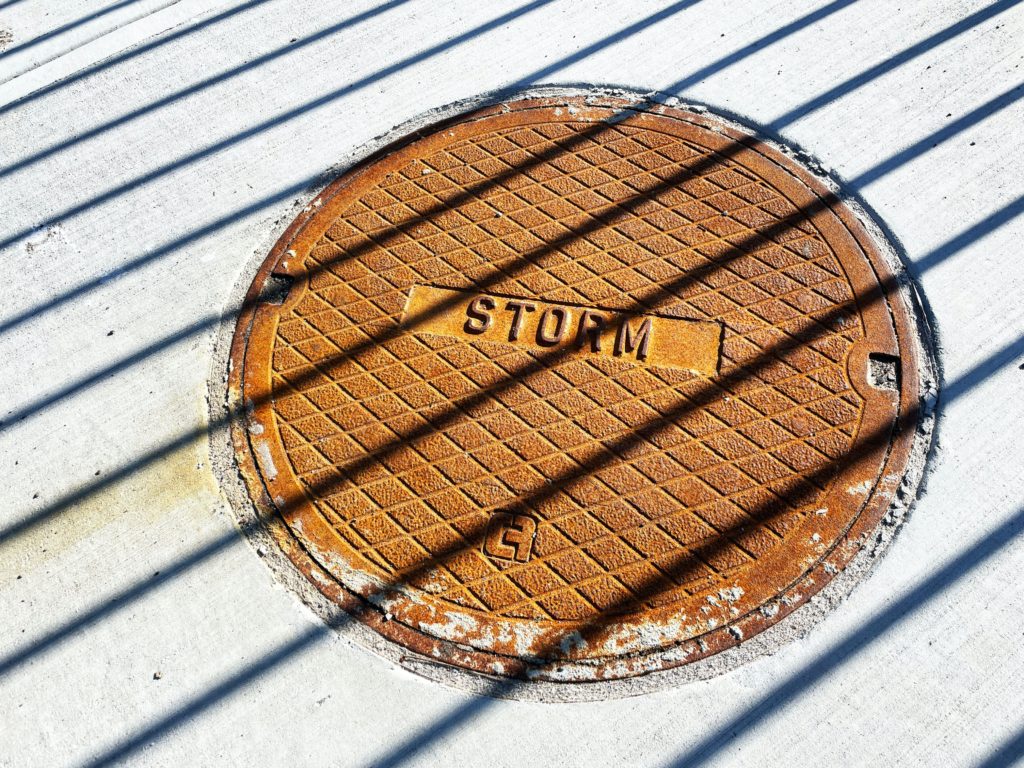 The government has announced it will amend the flood and management act to make sustainable systems, referred to as SuDs, mandatory on all new housing development by 2024.

Currently, SuDs, which typically use soakaways, grassed areas, permeable surfaces and wetlands to reduce pressure on public sewers, are required for developments of ten homes or more.

The National Federation of Builders, NFB, housing and policy head Rico Wojtulewicz said: “Developers are ending up paying for the under investment of the water companies. It will have a real impact on the industry, particularly for the smaller developer.”

He added that the government should have consulted on the process first before they introduced legislative changes.

“The adoption of SuDs and the maintenance and acceptance of the design has not been formulated yet.”

He also questioned how the new requirement would fit with nutrient neutrality rules which stop councils in certain areas from allowing developments likely to add phosphates and nitrates into rivers.

The Home Builders Federation said the rules would need to align with other new requirements such as biodiversity net gain set to go live this Autumn.

Environment minister Thérèse Coffey said the government would have a public consultation later this year on the scope, threshold and process of SuDs.

“We want to avoid drainage infrastructure being overwhelmed with the environmental implications of storm overflow discharges, so we can improve and increase biodiversity and habitats,” she said.

The new rules follow a government review into surface water management released last week by the department for environment, food and rural affairs.