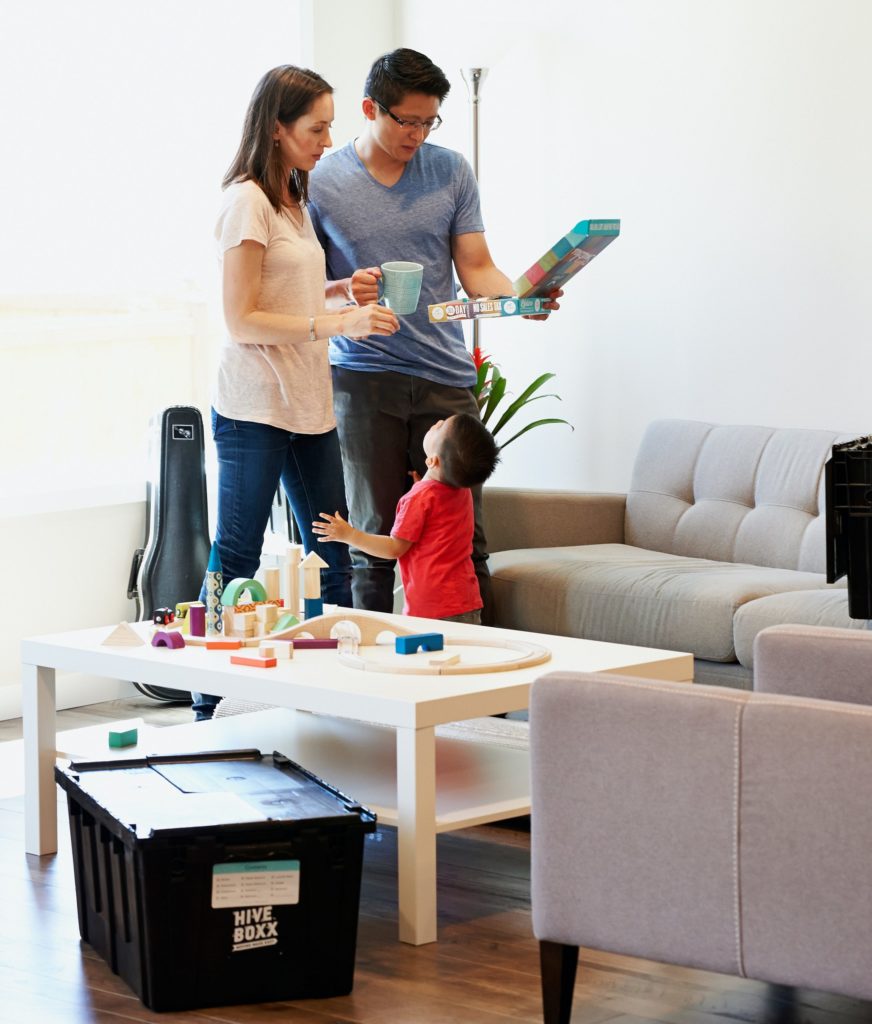 The average house price in the UK reached a record high of £270,000 – £28,000 higher than this time last year, reveal Office of National Statistics data.

The sharp rise is being attributed to the rush to complete sales before the stamp duty holiday stops for properties worth less than £500,000.

Hargreaves Lansdown senior personal finance analyst Sarah Coles said: “It was the busiest September for house sales on record. On the one hand, this rush for the deadline defies logic, because at this stage the most people could save in stamp duty was £2,500, but clearly there was a major psychological effect.”

UK property transactions in September showed a 68.4 per cent year-on-year increase and were 67.5 per cent higher than in August 2021.

House prices rose by 2.5 per cent on August’s figures with the Northwest with the highest annual house price growth of 16.8 per cent bringing the average home to £203,661.

London experienced the lowest annual rise of 2.8 per cent for the consecutive month. However, the average property price of £507,000 made it the most expensive out of regional averages.

Growth expected to continue although at a slower pace

All regions in England showed double digit annual growth except for the East of the country at 9.3 per cent with the average property costing £327,982. The Northeast was still the cheapest place to buy with the average cost of a home at £152,776.

Despite the end of the stamp duty holiday, the Royal Institution of Surveyors, RICS, still expects house price growth in October due to lack of supply. However, this is likely to slow in the near future particularly if the Bank of England decides to raise interest rates next month.

Bridging Brokers Hank Zarihs Associates said the figures showed the need for new homes was acute and that development finance lenders’ appetite for lending to SME housebuilders was particularly strong.