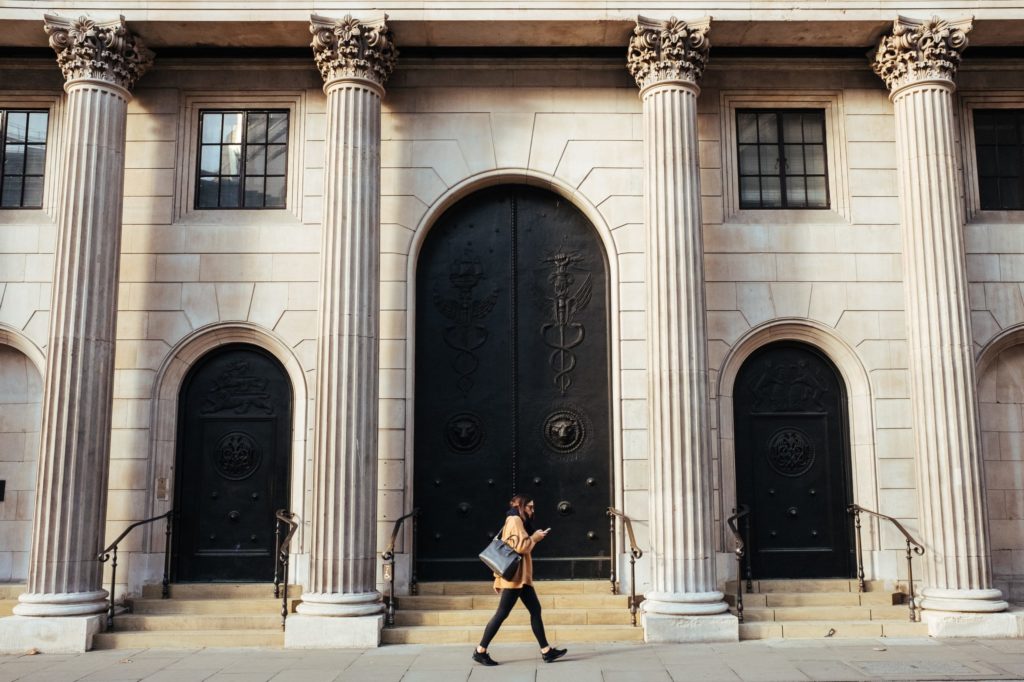 Homes England’s chairman Peter Freeman told MPs there was still a real gap in the market among the major banks for lending to smaller housebuilders.

Mr Freeman, the co-founder of the property developer Argent, related that 20 years ago he had walked into NatWest asking for a loan which he got within an hour of applying.

But he said this was no longer the case and that clearing banks were only interested in lending to builders who constructed 500 homes or more a year.

“There’s a real gap in the market for the small rather than the medium and one of the things we can achieve for them is to get them that launch.”

Conservative MP Bob Blackman quizzed them about what help they were offering smaller builders whose housebuilding presence has declined sharply since the 2008 financial crisis. Back in the 1980s smaller housebuilders accounted for more than half of new homes built compared with a quarter now.

Homes England chief executive Peter Denton said that in the last budget the government had earmarked £624m for lending to smaller builders.

He highlighted a recent alliance with Octopus Real Estate for a £175m fund to lend to smaller builders’ constructing energy-efficient homes.

“We are leveraging one-third of our money, so effectively we’re corner stoning a strategy where we’re effectively bringing quite a lot of private-sector capital in as well.”

The committee heard that so far 400 smaller builders had been helped by the fund out of the estimated 2,800 smaller developers operating in the UK.

“I think it’s very clear that we continue to support the diversification and resilience of the market – no question,” said Mr Denton.

The Federation of Master Builders, FMB, said finance for SMEs was becoming less of an issue than the planning system and access to land.

The National Federation of Builders agreed and said that if Homes England could be given planning powers to assemble land which SMEs could build on then this would be a great help.

Brokers Hank Zarihs Associates said the range of development and auction finance lenders currently in the market had increased over the last few years and that there was more choice for SMEs.