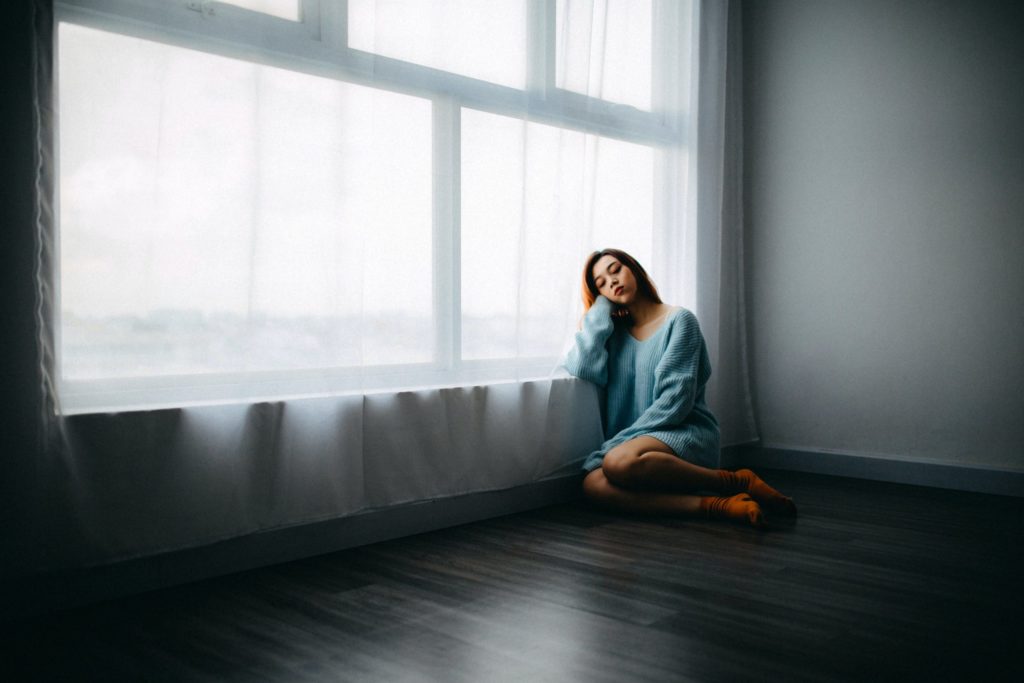 Permitted development rights, where offices and shops can be turned into homes without too much red tape, are likely to be kept in check, the housing secretary Michael Gove told MPs.

Housing communities and local government committee chair Clive Betts MP highlighted that converting disused offices on an industrial park into housing was “not the best way to deliver homes”.

Although he said he was glad the government had introduced space standards following criticisms last year that some developers had created ‘rabbit hutch’ style homes.

Mr Gove admitted there had been “perverse outcomes and unintended consequences” under the current permitted development rights.

“I need to take a couple of steps back – the nature of cities is changing because of Covid and changing times,” said the housing secretary.

Mr Gove said that with a diminished need for offices and commercial space he would be looking at how town and city centres could be made livelier.

Developers may have to pay contributions in the future

He conceded permitted development rights could be improved but wouldn’t be drawn on whether the initiative should be dropped. Instead, he agreed to revisit whether it should be exempt from section 106 and the community infrastructure levy.

Gove also said he would look at the impact of out-of-town offices being converted to retail outlets and therefore evading the planning system’s sequential testing.

Brokers Hank Zarihs Associates said that development finance lenders were keen to offer construction loans to SME housebuilders who were doing conversions to a high standard.