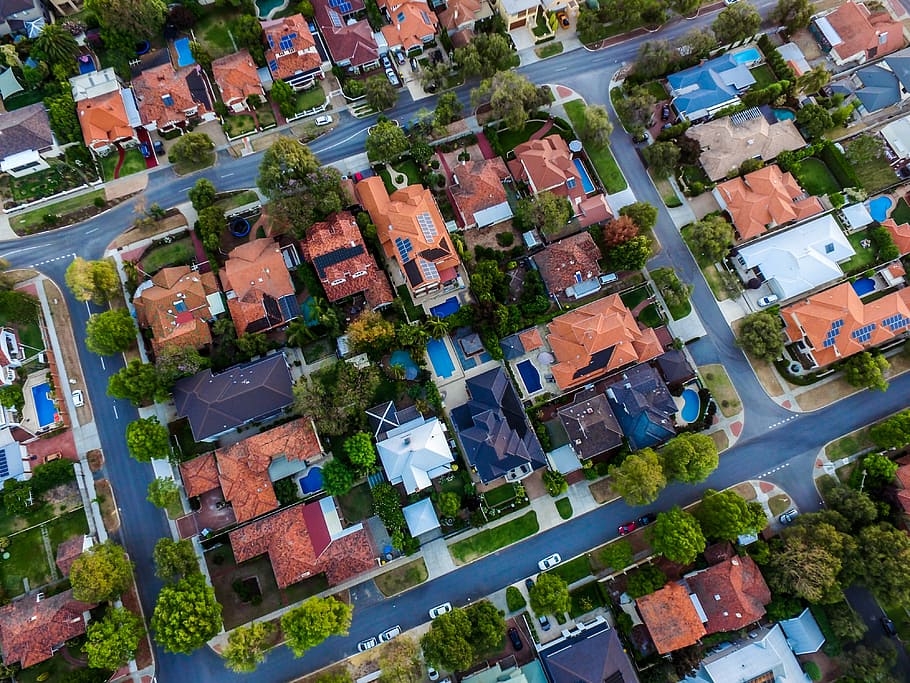 Turning ugly neighbourhoods into beautiful ones

Turning ugly neighbourhoods into beautiful ones

Property Development News:- Ending the scandal of left-behind places and derelict buildings with a cut in VAT for renovations and repairs has won the vote of smaller builders.

The government-commissioned report, Living with Beauty, calls on settlements to be renewed regenerated and cared for as well as every new home to have access to a fruit tree.

The Federation of Master Builders, FMB, has campaigned for VAT on restoring existing buildings to be cut to zero.

FMB chief executive, Brian Berry, said: “I am glad the commission has highlighted the perverse situation where people are incentivised to demolish old buildings, rather than restoring them, due to our archaic VAT regime, which puts a zero-rating on new build but charges 20 per cent for repair and maintenance. If we want to restore and maintain our beautiful heritage it is vital we correct this anomaly in the tax system.”

Mr Berry said FMB research had shown a cut in VAT for renovations and repairs would lead to a reduction of CO2 of 240,000 tonnes across 92,000 homes.

Zero-carbon homes should be the norm

Living with Beauty, by the building better, building beautiful commission, advocates greening of towns and cities and promoting a wider sense of place where settlements are renewed and regenerated.

Housing secretary, Robert Jenrick, said: “I am interested in the proposal of a ‘fast track for beauty’. Where individuals and developers have put in the time to create proposals for well-designed buildings, which use high quality-materials and take account of their local setting, it can’t be right their planning applications are held up.”

These include planting two million trees over the next five years, opening old canals and increasing democracy involving communities in local plans.

Mr Jenrick said he supported built and natural environments working in harmony and reiterated the government’s desire to see zero-carbon homes built as standard within the next five years.

Living with Beauty calls for ugly schemes to be turned down for planning and their rejection publicised.

“We need a clearer approach to reduce planning risk and to permit a greater range of small firms, self-build, custom-build, community land trusts and other market entrants and innovators to act as developers,” said the authors.

The report calls on placemaking to be legally enshrined and included in national planning policy frameworks. It also wants to see the tightening of permitted developer rights with minimum room sizes moved into building regulations.

“The government should evolve a mechanism whereby meaningful local standards of design and placemaking can efficiently apply to permitted development rights,” it advises.

Brokers Hank Zarihs Associates said Living with Beauty’s emphasis on fostering a greater diversity of developers was something smaller builders and property development lenders were keen to see.