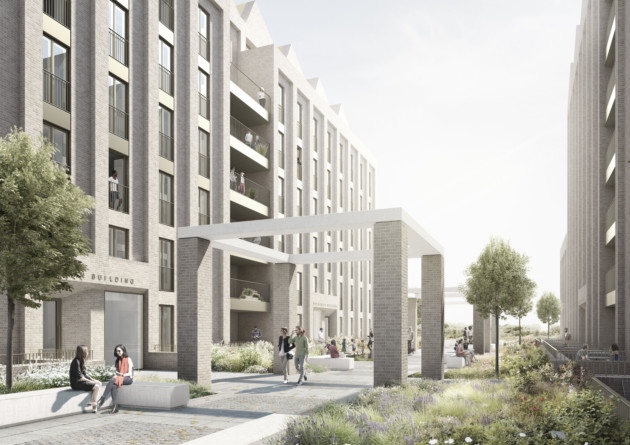 Housing Loan News:- Housing demand is up 26 per cent over the first few weeks of 2020 compared to the same period over the last two years claims, online property agent Zoopla.

Zoopla predicts Nottingham, Edinburgh and Glasgow as the cities with the strongest prospects for 2020, indicating they will be at the top end of a narrow range of price growth for 2020.

Analyst, Richard Donnell, said: “We see green shoots of returning market optimism. At a regional level, affordability of local stock is driving growth forecasts for Northern and Midlands cities, while in the South, the picture is more subdued.”

Increases in regional cities with attractive affordability such as Birmingham and Nottingham, along with a 1.9 per cent positive price growth in London, have supported the overall 3.9 per cent rise.

Zoopla said growth in the South, in cities such as Bournemouth, Southampton and Oxford, would be more constrained due to affordability factors.

Ministry of housing, communities and local government, MHCLG, estimates a figure of 39,510 new starts from July to September 2019 in England – an 11 per cent year-on-year decrease.

The centre-right think tank, Policy Exchange, has submitted a report to Number 10 Downing Street which The Times newspaper has reported as removing councillors right to turn down housing applications. Instead, there would be a system where land would either be approved for development or building banned. Developers would follow standardised rules double-checked by planning officers.