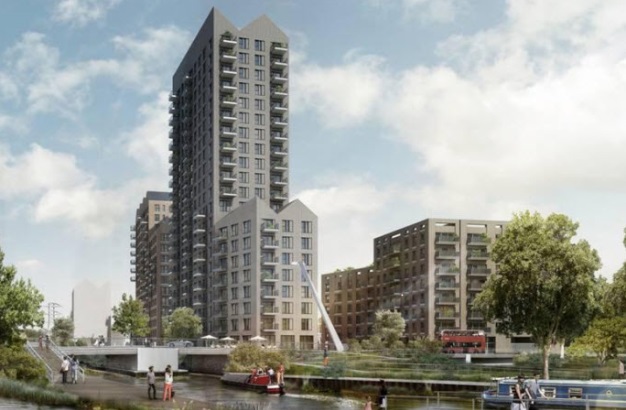 Property Development  News:- Scotland’s second city is catching up on the country’s capital when it comes to future house prices, according to property agent Savills.

The company reported a 3.9 per cent annual price growth for the second quarter of this year and a 9 per cent increase in buyers registering. But said supply was under pressure with 5 percent fewer properties available to buy compared with 2018.

Scottish residential research director, Faisal Choudhry, said: “We believe there is capacity for further growth. Despite some examples of exceptional properties that have bucked the trend, average values across the city are still 5 per cent lower than the peak of 2007/08. This compares to values in other leading university cities across the UK, which have exceeded the peak by almost 20 per cent.”

Activity in Glasgow’s prime residential market – properties for sale at £400,000 and above – remained stable with 1,219 transactions for 2019. This follows a 22 per cent rise in activity for the 12 months to June 2018. Savills said these figures were against a backdrop of a fall in prime new-build supply.

“We expect the prime new-build market to recover in the coming year, as a number of developments in city and suburban locations that have been in the planning pipeline for a number of years have now come on stream and are unlocking pent-up demand,” said Mr Choudhry.

The city centre accounted for 31 per cent of greater Glasgow’s prime activity during the last year. In Glasgow, 64 per cent of prime activity took place in the West End and surrounding Partick, Jordanhill and Park neighbourhoods. This combined area saw an 8 per cent annual rise in prime second-hand activity, led by the G11 and G13 postcodes which cover Partick, Broomhill and Jordanhill.

In the southside hotspots of Pollokshields and Newlands, there were 75 prime transactions, which was the highest annual number since 2007/08.

Brokers Hank Zarihs Associates said lenders’ appetite for property development funding was strong in Scotland particularly for developments in major cities such as Edinburgh and Glasgow.

East Renfrewshire’s prime market is expected to grow further as more completions take place at new-build developments in the sought-after suburb of Newton Mearns. Towards the north of Glasgow, East Dunbartonshire also saw a record number of prime transactions, 265, supported by a rise in new-build activity in Bearsden and Lenzie in particular.

In Lanarkshire, towards the east of Glasgow, a rise in new-build activity stimulated the prime second-hand market, which saw a record 132 transactions over the last year.

Over the last 12 months, growth in transactional activity has spread out from the city of Glasgow and surroundings hotspots to the commuter locations of Lanarkshire, Inverclyde, Renfrewshire and West Dunbartonshire.

Savills’ research shows annual house price growth in these areas averaged 6 per cent during June 2019 and a 7 per cent annual rise in transactions. The locations that have seen a significant rise in transactions are mainly on the periphery of Glasgow, as its sphere of influence spreads.

Scotland’s residential market saw a 3 per cent rise in transactions pushing the annual number to just under 103,000 during the 12 months ending June 2019 – the highest number since 2008. Year-on-year growth in prime Scottish values during the second quarter of 2019 was 2 per cent higher compared with a drop of 0.4 per cent across the rest of the UK.

However, Savills said that political uncertainty has led to longer selling times and slower house price growth in 2019 compared with last year for mainstream properties.