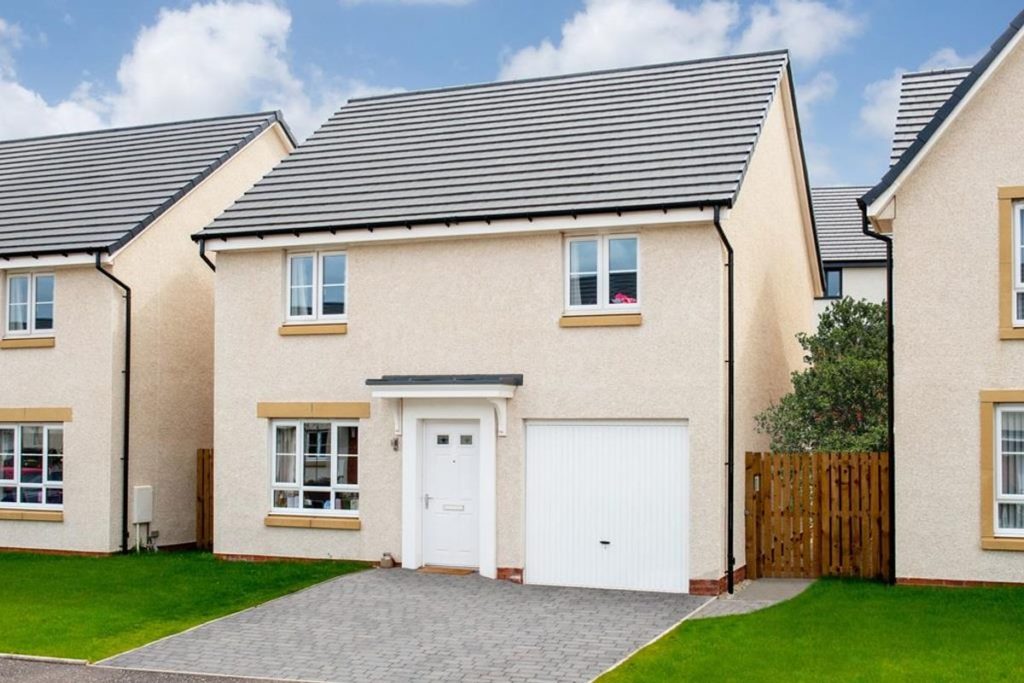 House price growth at its slowest in nearly seven years

House price growth at its slowest in nearly seven years

Bridging Finance News:-UK house prices grew by under 1 per cent in the year to July 2019 – their slowest rate since September 2012, according to the latest HM Land Registry figures.

Wales showed the strongest house price growth of 4.2 percent with the average house priced at £165,303. Scotland also performed well with 1.4 per cent growth in the 12 months to the end of July bringing the average value of a property to £153,968.

Chief executive and co-founder of buy-to-let specialist Landbay, John Goodall, said: “In the context of the political and economic uncertainty facing the UK, this dip in house price growth comes as no surprise. Of the transactions that are going ahead, an increasing proportion of sellers are having to accept offers below their asking price – good news for buyers.”

House prices in London showed a modest recovery rising by 1 per cent since on the previous month despite their year-on-year  1.4 percent drop taking the average property value to £477,813.

Types of properties in London most like to feel the pinch

Detached houses in the capital saw the greatest annual price drop of 4 per cent compared with 1 per cent for flats and maisonettes. New build properties experienced the highest year-on-year drop in average prices of 3.4 per cent for May 2019 bringing the average price to £474,404.

UK property transaction statistics for July 2019 showed on a seasonally adjusted basis, the number of transactions on residential properties with a value of £40,000 or more was 86,490. This is 12.4 per cent lower than a year ago and an 8.5 per cent drop on the previous month.