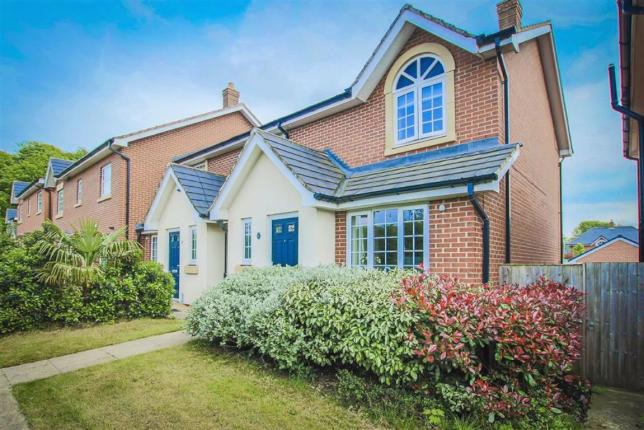 Houses coming onto the market this month are dropping in price by an average of £730, according to the UK’s largest property website, Rightmove.co.uk.

The 0.2 percent fall is the first drop for this time of the year since 2010 and the number of sales agreed has dropped to 5.5 percent in contrast to a 6.1 percent rise in sales a month ago.

Rightmove said the number of properties coming on to the market was down by 7.8 percent this month compared to the same period a year ago. The estate agency added the average figures across the UK were being dragged down by a 20 percent drop of new properties in London.

“The autumn bounce normally kicks off at the same time as kids go back to school, but this year it’s a late starter at best, and if uncertainty persists then the autumn term could be missed altogether and its activities be delayed until the new year.”

Although he added that this was only a monthly snapshot and that the year-to-date figure showed average sales agreed numbers were only down by 3.4 per cent on a year ago.

The UK-wide 0.2 per cent fall was due to London properties coming to the market on average 2.1 percent cheaper than a year ago. The South East too was in negative territory with an average fall of 1.1 percent. Rightmove said all other regions had rising new seller asking prices with the North West the most buoyant with a 3.5 percent increase.

Shipside added: “There’s obviously some year-on-year bounce occurring in prices in the North West, and also in the North East, Yorkshire and the Humber and Wales, which all have new sellers asking at least 3 percent more than at this time last year. Buyer affordability and investor activity create and maintain market momentum, but these factors are lacking in parts of the south.”

Brokers Hank Zarihs Associates said the underlying housing market was strong and that in most regions of the country prices had held up. It added that development and refurbishment finance lending was still competitive for the right type of residential new build project.