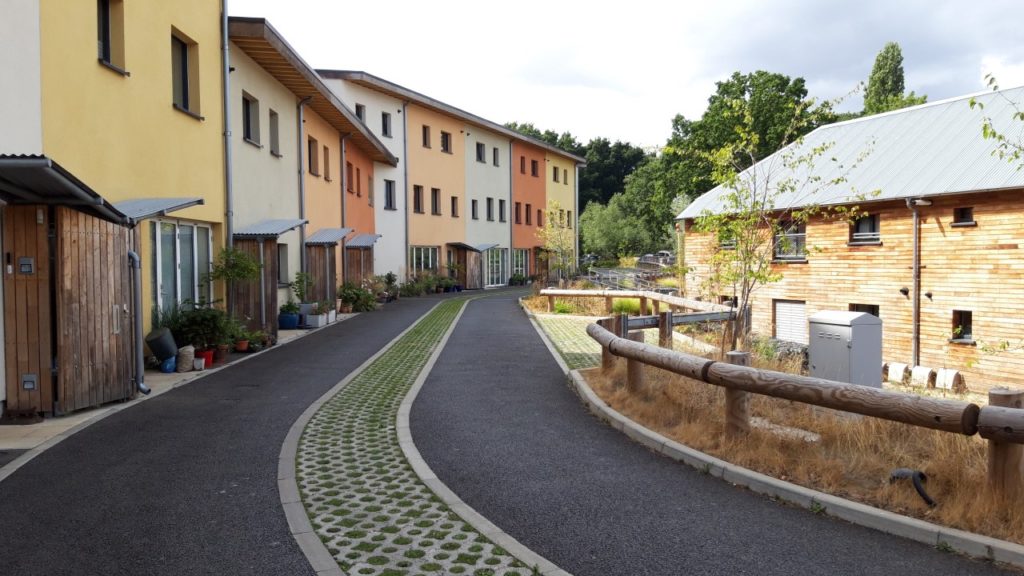 Homes for Scotland has said the country has a 100,000 shortfall of new homes accumulated since 2007 and that the government should have prioritised retrofitting existing ones.

Public affairs director Jennifer Kennedy said: “New homes are only a small proportion of the overall housing stock and are already highly-energy efficient with further improvements to come through building standards.”

She added: “If politicians are serious about tackling fuel poverty and the climate emergency, the focus must be on retrofitting the bulk of existing properties that are predominantly responsible for residential emissions.”

Zero carbon building minister Steve Harvie said: “This is not just about reducing carbon emissions, critical though addressing the climate emergency is; it is also essential if we are to meet the cost of living challenge and remove the vulnerability that people are exposed to through high and volatile fossil fuel prices.”

Mr Harvie said the government would work with the construction sector on defining and delivering the new standards before passing secondary legislation in 2024 to bring them into force.

Passivhaus chief executive Jon Bootlalnd said: “The Scottish parliament is to be applauded for taking this crucial step towards meeting their net-zero climate emergency goals. Now we must ensure the bill is well developed and implemented to deliver the greatest impact on the actual performance of new homes in Scotland.”

The National Federation of Builders’ housing and policy head Rico Wojtulewicz questioned whether it was the best standard for large-scale delivery. However, he added it was “healthy” Scotland was developing their own way definition.