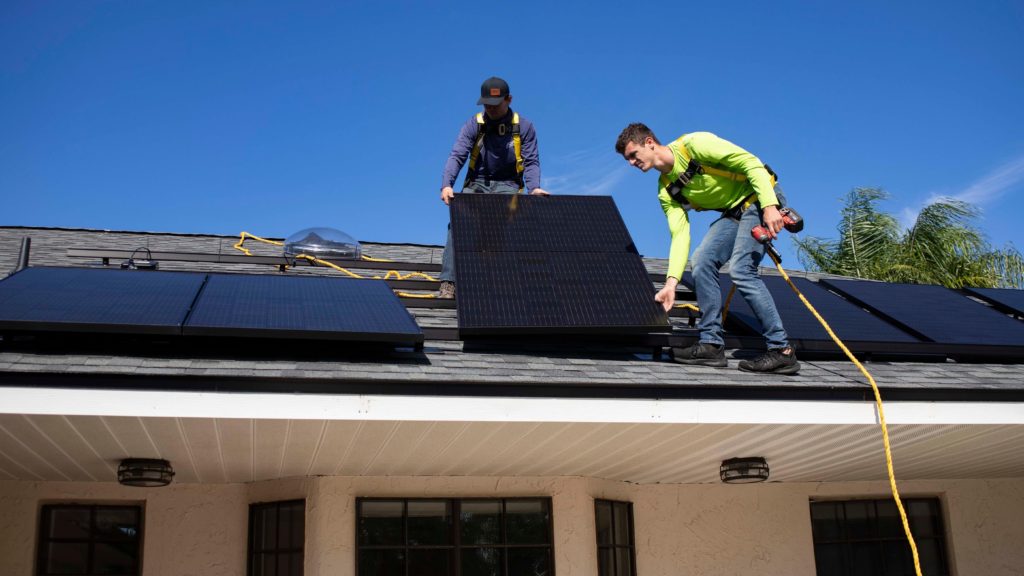 Housebuilders have branded Bath and North East Somerset council’s decision to ask for all new homes to be net zero as ‘unaffordable’ and ‘undeliverable’ at scale.

They argue the council’s decision cuts across work between industry and the government for all homes to be ‘zero carbon ready’ under future homes standards to go live by 2025.

A home is ‘zero carbon ready’ when it can rely on heat pumps and solar panels rather than gas boilers and has an efficient mechanical ventilation system.

The National Federation of Builders, NFB, planning and policy head Rico Wojtulewicz said: “It’s going to make homes unaffordable and sites unviable. Industry is happy to move to a net zero standard when it’s ready. But it’s not ready now. This is going to be painful.”

Mr Wojtulewicz added that ensuring all homes have a battery, solar panels and can be powered off the grid would potentially add up to £20,000 to the cost of a home.

The council’s new policy was adopted last week as part of an update to its local plan requiring all new homes and commercial buildings to be completely energy self-sufficient.

A second policy to cap carbon emissions from materials used to build large-scale developments to  900kgCO2e/m2 was also introduced.

Planning and licensing cabinet member Cllr Tim Ball said: “Adoption of the update ensures our policies are aligned with the latest national policy and put us at the forefront nationally with policies related to the climate and ecological emergencies.”

An independent planning inspector has approved the new plans adopted by a special meeting of the full council last week. Cornwall council has developed a similar plan for adoption in February.

The government’s housing and levelling up department was contacted to find out if the council’s decisions to adopt a net zero policy for new housebuilding would be legally enforceable. However, the department was unable to provide a response at the time of writing.