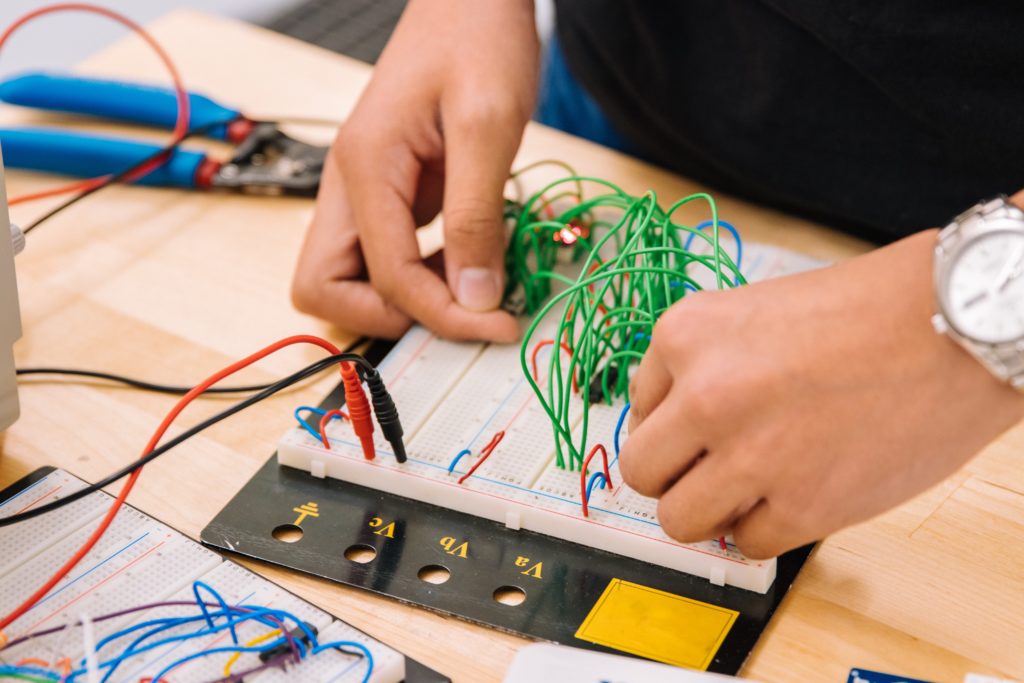 The construction supply industry has won a major victory with the 30-month extension of the CE mark for building products.

The government had planned to scrap the European system by the end of the year in favour of its own regime, the UKCA mark, which goes live in January 2023.

However, the lack of UK testing labs would have meant a massive delay in products gaining approval. Earlier this week the department of levelling up and housing agreed with business secretary Grant Shapps’ decision to extend the lifespan of the CE mark.

Construction Products Association, CPA, chief executive Peter Caplehorn said: “We are pleased to have avoided the potentially catastrophic situation that was unfolding. Still, while this avoids a potential cliff edge there are many business-critical problems that need to be resolved.”

Originally the CE mark was to have ended by the end of 2021 but was postponed for another year due to a lack of testing facilities. Back in August last year, the UK had just one testing lab for radiators despite the demand for some 5,000 to be re-tested.

Manufacturers of products such as lifts have warned that testing for complex items can take up to three months.

“We are keen to continue engaging closely with government and industry to resolve problems as quickly as possible, particularly the practical and commercial factors that are needed to ensure smooth market conditions,” added Caplehorn.

The National Federation of Builders, NFB, believes the new deadline for the end of the CE mark on 30th June 2025 is still too tight and would prefer another decade before it disappears.

NFB housing and planning head Rico Wojtulewicz said: “We don’t have the testing facilities to deliver the UKCA mark. It’s totally incoherent that we can’t use both the CE and UK marks in tandem, that would give us enough time to scale up testing capability.”