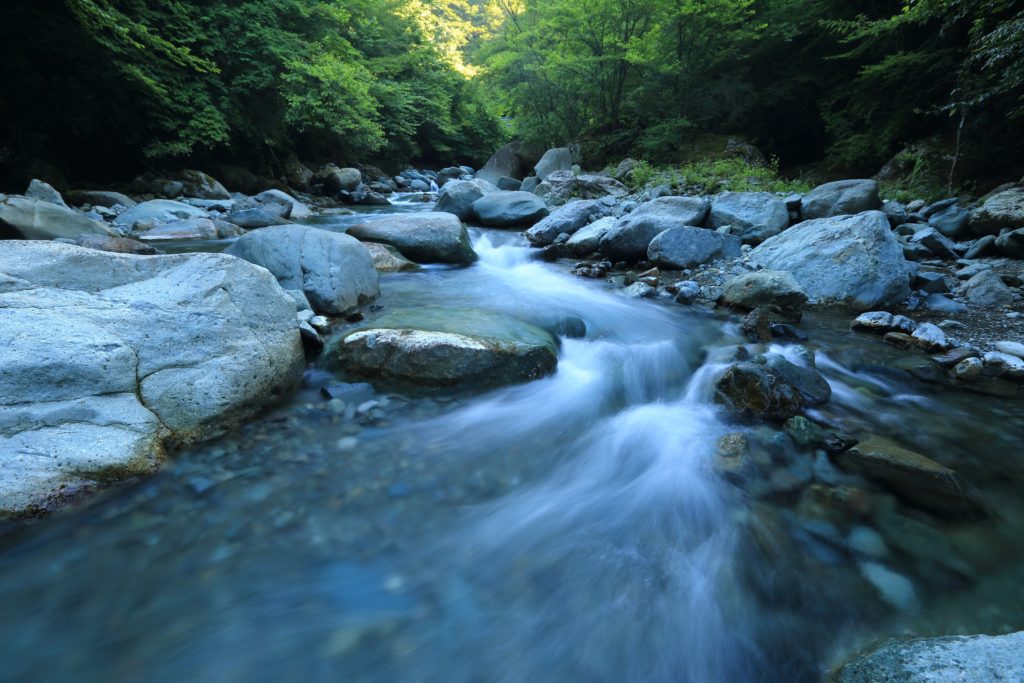 Housebuilders have hit out at plans to buy ‘nutrient credits’ for building on protected wildlife sites where pollutants such as nitrogen and phosphorus have leached into rivers.

They claim many smaller developers will go out of business when the new nutrient mitigation scheme goes live early next year.

The building industry claims intensive farming is the real culprit with fertilisers and animal excrement from pig and poultry farms the main cause of river pollution.

Communications director Steve Turner said: “We have over 100,000 desperately needed new homes on hold despite the fact that all parties accept their construction would barely contribute to the nutrients issue.”

The Natural England is inviting developers in the Tees region to apply next March to buy credits to build in the area with additional mitigation projects identified over the next three years.

Housebuilders maintain the government’s requirement for water companies to improve their waste treatment works to remove nutrients by April 2030 is too long to wait.

Currently, there is a planning moratorium on housebuilding in large swathes of England including parts of the Northeast, Cumbria, Devon, Dorset, Somerset, Herefordshire and southern Hampshire.

Over one in five councils are affected

Nutrient neutrality rules are a result of an EU court of justice decision in late 2018 on the interpretation of the habitats directive.

The new nutrient mitigation scheme is an amendment to the levelling up and regeneration bill that went through its third reading in parliament this week.