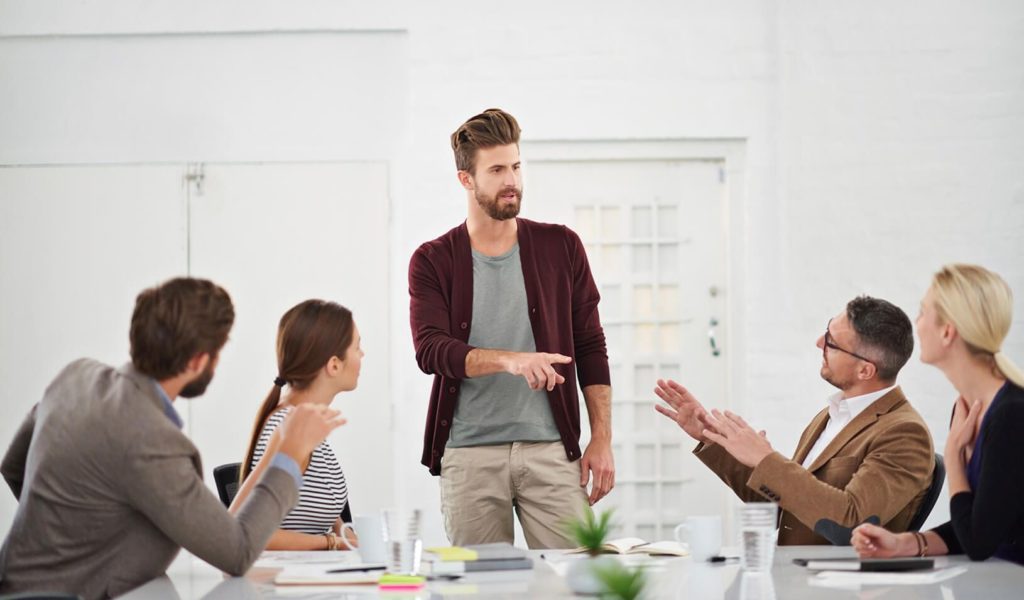 Neighborhood planning in urban areas to get funding boost

Neighborhood planning in urban areas to get funding boost

Communities in inner-city and deprived areas are going to get a major cash injection of £18,000 for neighbourhood planning.

The government also announced it is providing neighbourhoods access to free technical expertise for topics such as assessing their area’s housing needs or developing masterplans.

“Under the new system, local communities will be in the driving seat deciding what is built and where.”

The government believes that by harnessing technology through online maps and data, the whole system can be made more accessible to local communities.

Urban areas are those which are not under a parish and a deprived area is in the bottom fifth of the Index of Multiple Deprivation.

She said her organisation would encourage councils in qualifying areas to use the extra funding to get started on neighbourhood planning.

Convener of Neighbourhood Planners London, Tony Burton said: “This will help put local communities on the front foot in planning the future of their areas.”

Sheffield University urban studies and planning senior lecturer Andy Inch said while the additional funding was to be welcomed it was unclear how this squared with wider planning reforms.

“These look to significantly weaken the already limited power communities have to influence development. There is a real tension between the government’s continued support of neighbourhood planning and the deregulatory approach implied by the creation of broad, centrally defined categories of land on which local input will be limited to largely aesthetic questions of design.”

He added the government’s white paper neglected to tackle land options where big housebuilders pay landowners with sites on the fringes of settlements a fixed term to buy. The eventual sale price is usually agreed at a percentage of market value once planning consent is secured.

Mr Inch argues this makes it harder for smaller builders to buy land for development. He and other planning experts have published The Wrong Answers to the Wrong Questions which claims the proposed planning reforms will give more power to big developers.

Brokers Hank Zarihs Associates agreed that any reforms to the planning system ought to make it easier for smaller builders to compete – something which development finance lenders would like to see.