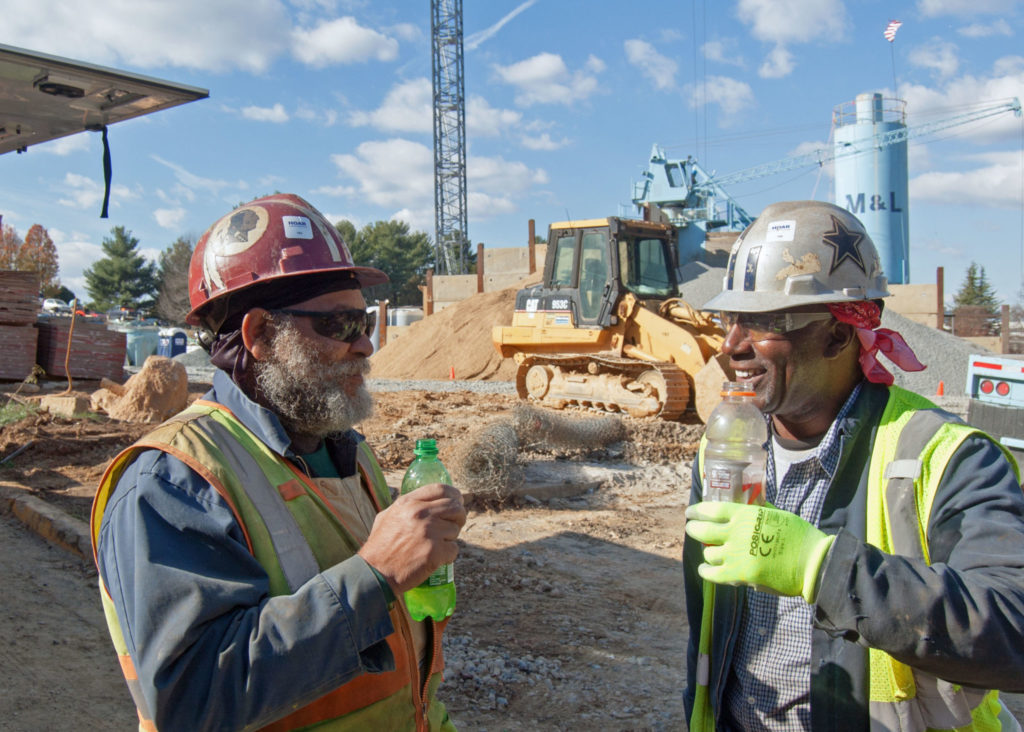 Smaller builders back moves for a quicker planning system

Smaller builders back moves for a quicker planning system

SME developers are to take centre stage in the drive to build more beautiful new homes, the government has announced.

It has said they would be key players in a zonal planning system outlined in a white paper released today where land will be earmarked for development, renewal or protection.

According to government figures, the proportion of new housebuilding by smaller builders is 12 per cent compared with 40 per cent 30 years ago.

Housing secretary Robert Jenrick described the reforms as “once in a generation” and said they would lay the foundations for more homes for young people and better-quality neighbourhoods.

“We will cut red tape, but not standards, placing higher regard on quality, design and the environment than ever before. Planning decisions will be simple and transparent, with local democracy at the heart of the process.”

The Planning for the Future white paper wants to cut the current seven years to agree to local housing plans and five years for a standard residential development to 30 months. The government thinks this will help it reach its target of 300,000 new homes a year by the mid-2020s.

The Federation of Master Builders, FMB, backed the proposals, which it hopes will diversify the housing market.

FMB chief executive Brian Berry said: “Local, small builders are ready and waiting to play their part in delivering the homes, jobs, and growth we need if we are to ‘build, build, build’ our way to recovery.

“What this new consultation says is that this can already be allocated and now you can get smaller players delivering the homes. With local authorities saying they don’t have enough resources then maybe this makes their life easier,” said Mr Wojtulewicz in a Talk Radio interview this morning.

Brokers Hank Zarihs Associates said reducing planning risk uncertainty for smaller developers would encourage them to build more and would make it easier for them to gain construction loans.

However, the Town and Country Planning Association, TCPA, said while it was clear the system needed to change it was concerned the proposals would undermine local democracy.

It said it was worried the reforms would fail to achieve the high-quality places the government wants and was weak on how planning can contribute to health and well-being.

TCPA chief executive Fiona Howie said: “It also puts back the date for achieving zero carbons homes to beyond 2025. It seeks to abolish the much-criticised duty to cooperate but offers no framework for strategic planning to replace it.”

The FMB said the reforms needed to maintain high-quality standards as this was what his members competed on rather than price. The government has said the proposals will include establishing local design codes which if met will automatically grant planning permissions.

A new charge for developer contributions fixed as a proportion of the value of the housing scheme will replace section 106 agreements and the community infrastructure levy.

The government also confirmed its first homes scheme would offer newly built homes at a 30 per cent discount for locals, key workers and first-time buyers.

The UK purchasing managers’ index for construction output rose to 58 for July above the 50 no-change thresholds. The increase was the steepest expansion in work since October 2015 and was led by strong growth in housebuilding.