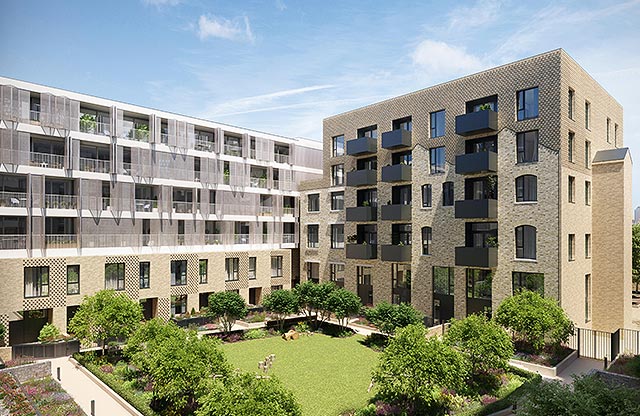 London Apartments Set To Bounce Back

London Apartments Set To Bounce Back

Buyer enquiries for flats in London are hotting up as the nation emerges from lockdown according to key figures in the housing market.

The National House Building Council, NHBC, which provides warranties for three-quarters of new homes, reported increasing interest from estate agents such as Rightmove and WhatHouse?

NHBC commercial director David Campbell said: “There’s been a sharp increase in London enquiries in the last month. I think we will see a shift back to the acceptance of London-based living.”

Heng Leong Cheong, chief executive of EcoWorld London which oversaw the redevelopment of Battersea Power Station, said his company was investing in the capital.

“We think that people will return to London. We feel there’s confidence about London’s recovery post-Covid.”

WhatHouse? new homes index showed London had the biggest rise in enquiries from 6,905 in January to 9,378 in March. The online estate agency said one in four enquiries were for homes in the capital but only five per cent of new homes were in London showing demand outstripping supply.

WhatHouse? managing director Daniel Hill said: “Buyer enquiries and viewings are at an all-time high. The signs all point to a positive spring and summer new home surge”.

NHBC new build completion figures for January to March 2021 reached 33,074 – a six per cent rise on the same period in 2019 revealing a robust recovery in housebuilding post the pandemic.

NHBC chief executive Steve Wood said: “There was a higher demand for more rural settings outside cities because of increased home-based working and more people wishing to live with more space. But I don’t think there’s any worry about the death of cities especially among younger people.”

Mr Cheong said there was strong competition for land in London which was why his company wanted to team up with partners to redevelop sites.

Office of National Statistics data showed a 5.8 per cent growth in construction output in March which was 2.4 per cent, £334m, above the February 2020 pre-pandemic level.