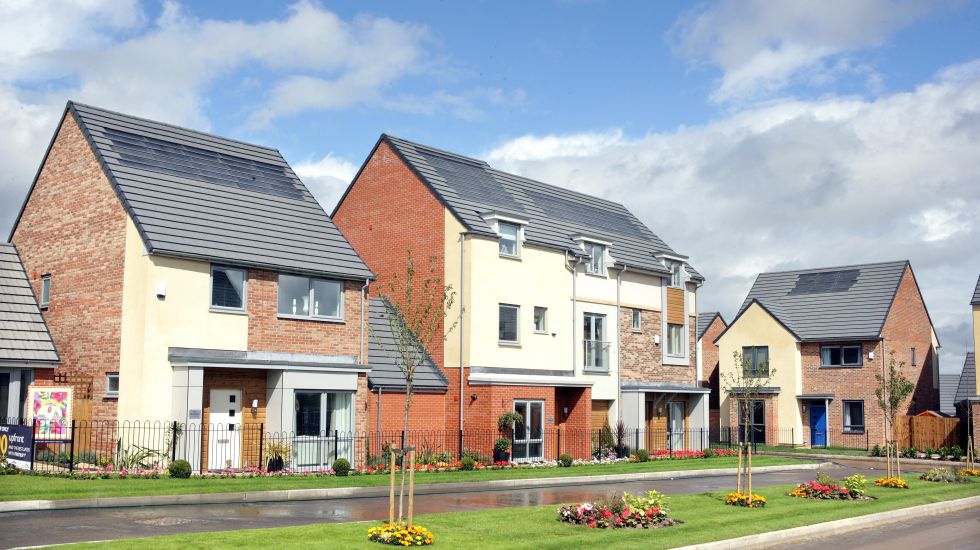 Energy performance certificate, EPC, data shows that those who buy a new build house will save an average of £2,600 a year on bills compared with buying an older property.

“In the face of the cost-of-living crisis, we now need lenders to take these savings into account so that consumers can benefit further through cheaper mortgages.”

A UK Finance spokesperson said the decision to reflect a property’s energy efficiency in the pricing of mortgage products would be taken by lenders individually.

“The expected energy costs of a property would be included as part of a borrower’s income and expenditure assessment, and this will impact the amount a borrower will be able to borrow.”

Nearly 85 per cent of new build homes had an EPC of B or above compared with less than four per cent of existing dwellings. The average new home uses 100 kWh per m2 per year compared with older properties which require an average of 259kWh per m2.

HBF research, published in Watt a Save, reveals new build homeowners are saving more than £500m on annual energy bills. New build homes emit a third of the carbon of an older property, reducing carbon emissions by over 500,000 tonnes.

Nearly a quarter of respondents in a recent HBF survey said energy efficiency would be a ‘crucial’ factor influencing their next home move.

The HBF said that without the government’s cap on energy bills savings for buyers of new properties would have risen to more than £4,000 a year.

“Uncertainty remains as to what happens once the recently announced cap on bills is lifted and, as costs rise, so will the savings that new builds can offer,” said Mr Baseley.

Consumer champion Martin Lewis has calculated that once the cap is removed annual energy bills could soar to up to £7,000 a year for the average household.

At the moment, the government’s cap of £2,500 per year on a typical household’s energy bills is in place for the next two winters.