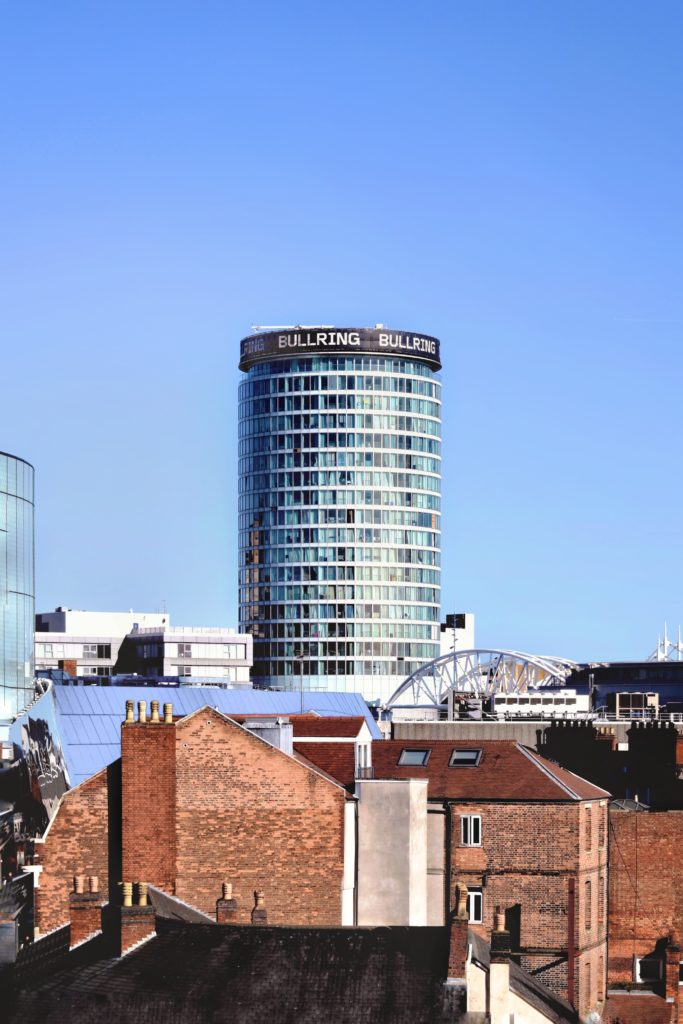 Nearly 19,000 new homes and more than 65,000 jobs could be created in the West Midlands if its application for a package of investment zones is successful.

The region submitted its bid yesterday, October 18, to ministers who have already held discussions with Tees Valley and Liverpool City Region about becoming zones.

West Midlands combined authority chair and mayor Andy Street said: “We know that investment zones can accelerate the delivery of tangible outcomes for local residents – including boosting employment prospects – and so I’m looking forward to working with ministers to get our West Midlands zones established as soon as possible.”

The proposals include Coventry Airport, and brownfield land in Dudley, Sandwell, Walsall and Wolverhampton as five separate investment zones creating new housing next to commercial and industrial spaces.

The region’s political and business leaders hope £4.7bn would be added to the economy per year regenerating some of the more deprived parts of the West Midlands.

Walsall Council leader said: “Our submission puts a huge focus on attracting substantial private sector investment by creating the conditions that will give business the long-term certainty and stability needed to invest.

“This, in turn, will speed up the delivery of thousands of the new homes and decent jobs that local people so badly need while building a future-looking economy that benefits all parts of society and the fight against climate change.”

Locations such as East Birmingham and Solihull feature in the West Midlands submission to make the most of the potential offered by the HS2 high-speed rail line.

She said the submission was aimed at generating jobs and opportunities in areas in the West Midlands with high levels of deprivation and unemployment.

The government announced last month it was inviting bids from 38 combined and upper-tier authorities to become investment zones. These would be places offering tax breaks and simpler planning rules for businesses investing there.