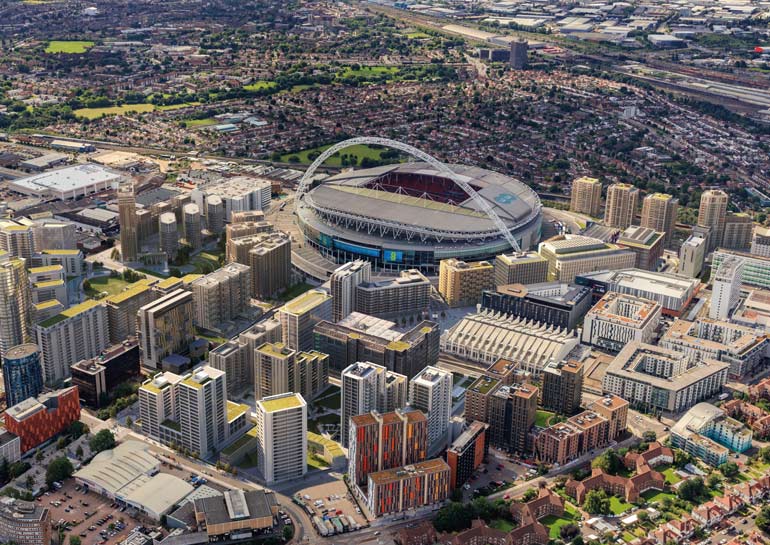 Development Finance News:- Dundee is on track to deliver 520 new homes by the end of the financial year, according to the city’s draft housing land audit figures published last week.

The city council said it had already delivered 430 new homes last year which was more than double the 201 homes built in 2017-18.

In March the council agreed to meet the strategic housing supply target based on an average of 480 homes a year, including 200 through the affordable housing supply programme.

Dundee city council’s development committee convener, Lynne Short, said: “The council has worked with local and national house builders to encourage the delivery of a choice of housing throughout the city and clearly house building creates jobs and prosperity.

“Social housing plays an important part in the mix in the city, as well and as part of the council’s strategic housing investment programme, we are continuing to build and let with our partners in the housing associations.”

The council’s planning committee convener, Will Dawson, said the city’s recent adoption of its local development plan meant there was a good choice of designated land for high quality housing throughout the city.

“One of the key reasons that the planning system is in place is to ensure that the right things are built in the right places to allow the city to thrive.”

Dundee’s draft housing land audit 2019 is currently out for consultation with the council keen to receive comments by July 12th’s deadline.

Dundee is a cultural hotspot

In 2015 GQ magazine named it the ‘coolest little city’ in Britain with the V&A opening its first branch outside London on Dundee’s waterfront in 2018.

Two decades ago the city embarked on a £1bn master plan to regenerate and reconnect the waterfront to the centre which it expects to complete by 2031.

Brokers Hank Zarihs Associates said Dundee was an attractive place to live and develop finance lenders would be keen to offer construction loans for new housing schemes in the city.